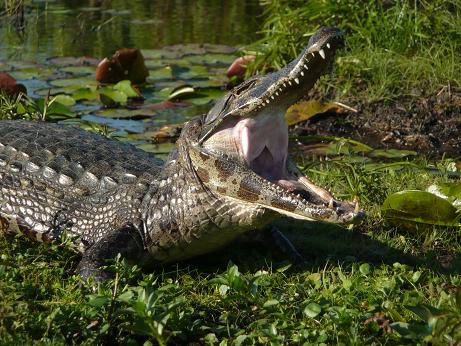 The Ibera natural Reserve is located in the province of Correintes, in the northeast of the Argentine Republic, the known ecosystem as Esteros del Iberá must to their name to the Ibera lagoon located in the zone Eastern center of this immense system of humedals.

The Iberá word is formed by two words of the guaraní language: ¨Î¨, water, that put in front to ¨berá¨, brilliant, in its Castilian translation to express to the site like ¨el the water that shines or brilla¨, name that supposedly gave to their original guaraníes settlers when observing the chispeante brightness him of their surface.

This peculiarity is visible in its water mirrors during the aurora or anocher, when the own calm of a closed system, without fluvial currents, bankruptcy with the breeze produced by the change of temperature between the surrounding terrestrial surface and the water of the matting or lagoons, causing itself a superficial movement that reflects with very particular effects the solar light to crepuscular.

Certain objection exists nevertheless on this origin of the denomination, because between the settlers the belief that still lasts the name must to heroic princess Iberá, the daughter of the guaraní cacique who submerged in the matting to protect the dignity of his culture .

In fact this name has been evolving with happening of the time, since registries exist that they originally identify to the site like Matting of Expensive Face, because in this place the emigrated natives lived on the Mission of Santa Ana by committed crimes, knew by “Caracará”, name also given to a bird of rotten prey: the “owl”. 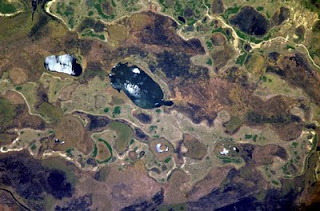 The Natural Reserve is known for its biodiversity, including four species that have been declared "provincial natural monuments": the neotropical river otter, the maned wolf, the pampas deer, and the marsh deer. It is also home to the two Argentine species of alligator, the Yacare caiman (yacaré negro) and the broad-snouted caiman (yacaré overo), as well as the capybara (the world's largest rodent) and about 350 bird species. 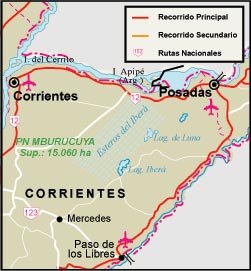 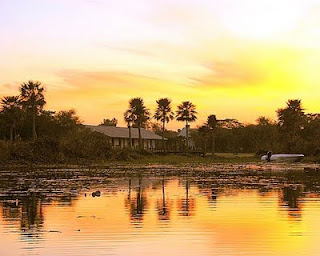 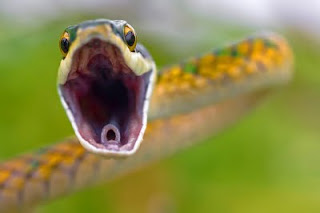 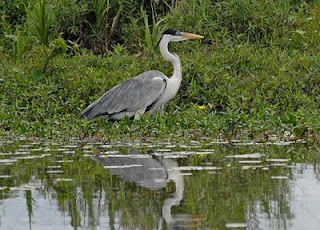 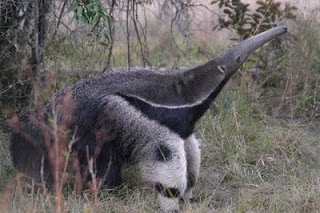 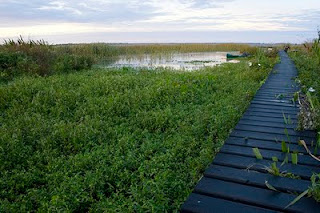 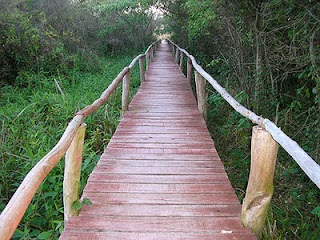 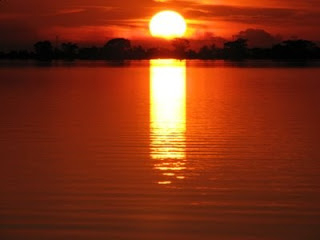 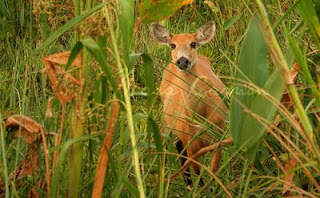 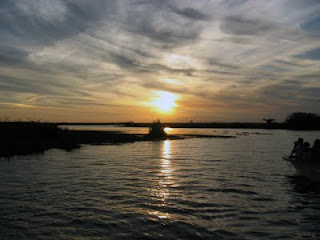