The October 18, 1959 with the presence of Buenos Aires mayor Hernán Giralt, and other senior officials was officially opened Caminito Street, between the sound of the bombs and the wailing sirens of the boats.

The noise of the Boca family was complete and the musician ovation. Since then the Caminito of La Boca became a meeting place for Argentines and foreigners included in the tourist guide most countries.

Many years ago we heard talk of Caminito, along with the neighborhood of La Boca appear in all tourist guides of Buenos Aires as one of the must to visit foreign places.
The Stream is a stream that skirts an important part of the city of Buenos Aires, is the dividing line between the southern part of the Federal Capital and the province of Buenos Aires.

In recent years the policy of the government of the city of Buenos Aires has been to restructure this whole area turning it into a tourist destination, paying particular attention to the environment, with the construction of new parks, gardens and remodeling of old structures, which the new museum dedicated to Quinquela, historically regarded as the painter LABOCA, which was his birthplace, a few steps from income Caminito counted. 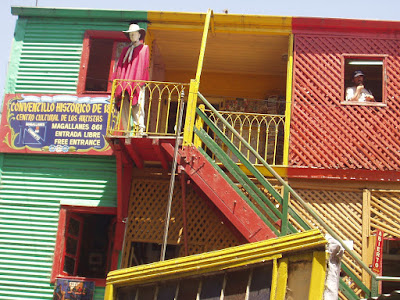 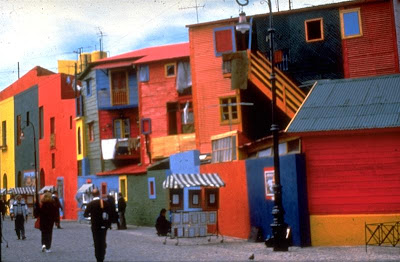 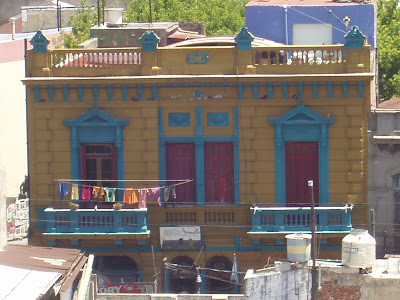 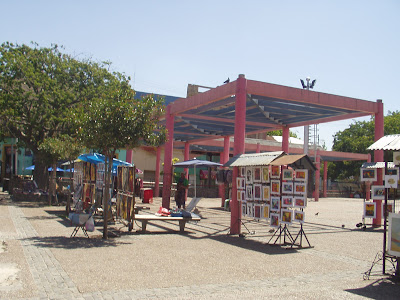 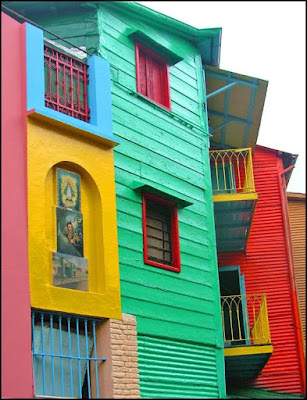 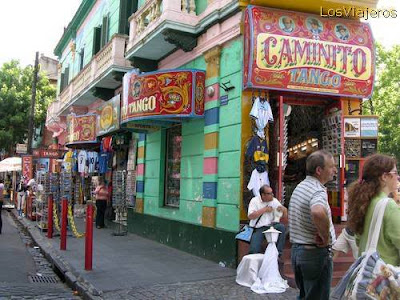 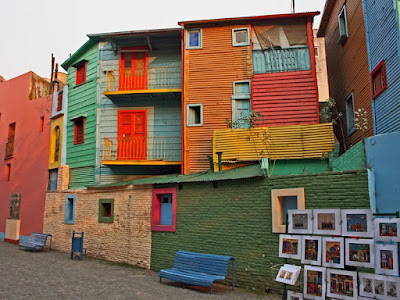 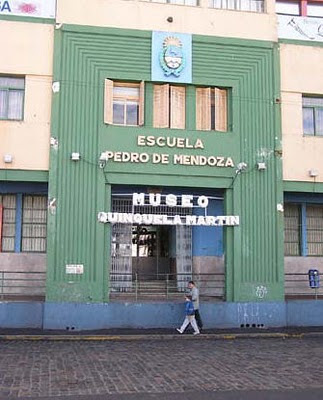 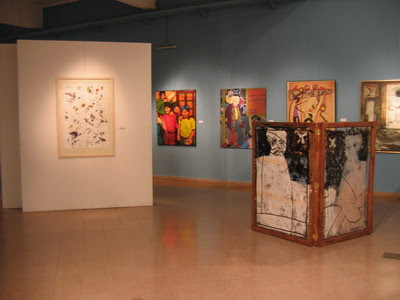 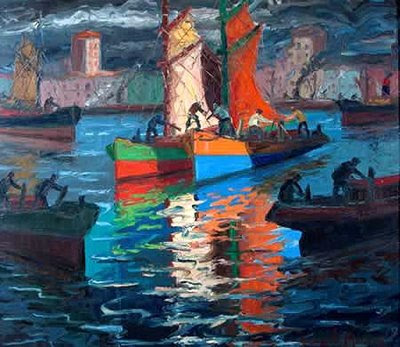