The Park is home to a millenary forest with an exceptional universal value.  There are now four national protected areas with this designation, along with Los Glaciares, Iguazú and Talampaya.  The World Heritage Committee of the United Nations Educational, Scientific and Cultural Organization (UNESCO) incorporated the Los Alerces National Park as a World Heritage Site on the 41st afternoon.  Session that takes place in the city of Krakow, Poland.
hide ]


The administration of the national parks was represented by its vice-president, Emiliano Ezcurra, who was part of the Argentine delegation together with Miguel Ángel Hildmann, permanent deputy representative at UNESCO, and Gladys Pérez Ferrando, member of the Argentine World Heritage Committee.  The distinction is based on the fact that the Park is home to a millenary forest with an exceptional universal value, since larch is the second longest living species on the planet and in the particular natural beauty of the environment.  In this way, the agency incorporates a new site into the national protected area system.  Heritage that prioritises biodiversity conservation levels and promotes greater visitation based on the global meaning of this distinction. Previously, Los Glaciares National Park was incorporated in 1981; the Iguazú National Park, in 1984, and the Talampaya National Park, in the year 2000.

Another distinctive feature of the Los Alerces National Park is that it is a fundamental and fundamental element for conserving forest ecosystems in the southern and eastern part of the Valdivian temperate forests, an ecoregion considered by scientists as a priority and exceptional for conservation on a scale world.  The approved proposal includes 188,379 hectares of the Los Alerces National Park, of which over seven thousand protect the millennial forests of the Larch (Fitzroya cupressoides), with specimens that reach 2,600 years of existence. Moreover, the protected area hosts other threatened species, such as the huemul, in an environment of imposing mountains with ice and eternal snow that move the senses and manifest a majestic nature.
Los Alerces National Park has been declared a World Heritage Site by UNESCO.Tweet
The Los Alerces National Park is located in the north-west of Chubut, 50 kilometers from the city of Esquel and 25 from Trevelin, on the international border with Chile, and is part of the Andean Biosphere Reserve of Noratagonia (UNESCO), also supplemented by the national parks Lago Puelo, Nahuel Huapi, Los Arrayanes and Lanín and the provincial territories of Río Negro and Chubut.  The operational center and the administrative headquarters of the park are located in Villa Futalaufquen, where it is possible to visit the visitor center and a series of low difficulty routes to get to know the surroundings. Nearby, about five kilometers away, you can access Puerto Limonao and the historic Futalaufquen Inn built in 1944 by architect Alejandro Bustillo.  In March of this year the sustainable works in the emblematic Alerzal were completed, which included the total renovation of the historical circuit, with new observation points, rest areas and shelter for the visitor, which improved both the quality and the accessibility of the experience and the message has been strengthened to generate environmental awareness.  This two-kilometer exclusively pedestrian tour through the Valdiviana jungle offers an information system that includes 12 large interpretative panels that emphasize the importance of biodiversity conservation, the special characteristics of this environment and the function of national parks.  According to UNESCO, "the World Heritage List is a legacy of monuments and sites of great natural and cultural richness that belongs to all humanity. The Sites listed on the World Heritage List serve as milestones on the planet, of symbols of the awareness of States and peoples on the meaning of those places and symbols of their attachment to collective ownership, as well as the transmission of that heritage to future generations. " 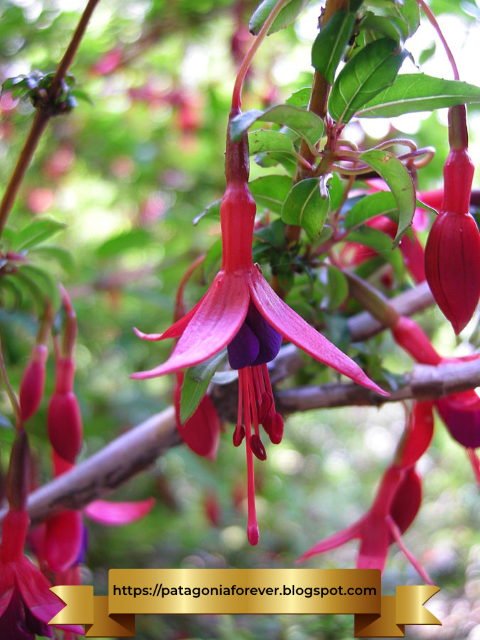 About 4,000 millimeters of annual rainfall make this region one of the most vegetation-rich Andean-Patagonian forests: the Valdivian forest. In this environment we distinguish the oak or the lahuán, a gigantic conifer that at the beginning of the 20th century was about to disappear due to uncontrolled exploitation.

Read also: Patagonia, between earth and sky, when a photographic journey is also an inner journey .

Argentine Patagonia has the privilege of having one of the oldest and most dense forest formations of this species. On the sides of Lake Menendez, the majestic specimens have an estimated age of 4000 years and reach 75 meters in height and 3.5 in diameter.  Towards the east, the transition with the steppe marks less leafy forests where the maitén and the cordillerano cypress grow. The radales, arrayanes, ñires, lengas and maquis also cover the mountains and form a shaded landscape of rivers and lakes.  The exotic flora brought by European colonists represents a serious problem in this national park to conserve the native vegetation. Dog rose, lupine and daisy, among other plants, began to disperse helplessly along the edges and clearings of the forest, displacing the original species.  Similarly, the illegal exploitation of wood and fires prevents the recovery of the different slow-growing tree species and takes time to cover the hills, favoring erosion.

Birds like the chucao, the black woodpecker from Patagonia, the pitío, the condor, the caburé, the Australian parrot, the eagle, the carancho, the araucana pigeon and the Patagonian thrush in this park.  Exotic fish such as salmon and trout abound in its abundant lakes, rivers and streams.  Los Alerces National Park is a refuge for many species of mammals, some more common like the puma or tucotuco, but many others in danger, such as the pudú, the huiña cat, the huillín or the Patagonian otter, and mainly the huemul. This natural Patagonian deer can be seen on the hill of Riscoso, declared a critical area for the conservation of the species.  As in other parks of southern Patagonia, introduced species, such as deer, dama, wild boar and hare, have a serious impact on forests. For this reason, even in this protected area, a system of hunting reserves with limited extraction is permitted.  The mink was introduced between 1945 and 1960 to supply the local fur market, mainly in Cholila, a city located northwest of the national park.  In the 1970s, many were released and multiplied, spreading throughout the pre-Andean region of Chubut and Río Negro. Of carnivorous habits, the mink attacks the birds and the offspring of terrestrial or aquatic mammals, threatening the native fauna.  Similarly, pudu is attacked by wild dogs. Even poaching endangers both the huemul and the puma, both precious specimens for hunters.

The tourist town Villa Futalaufquen is located within the Park, there is the Municipality and the Information Center and Museum, where it is possible to obtain information and acquire fishing permits. The place has a service station, telephone booths, restaurant, grocery, free, wild and organized campsites, cabins and hostels.  You can visit the park through more than twenty footpaths and numerous driveways. 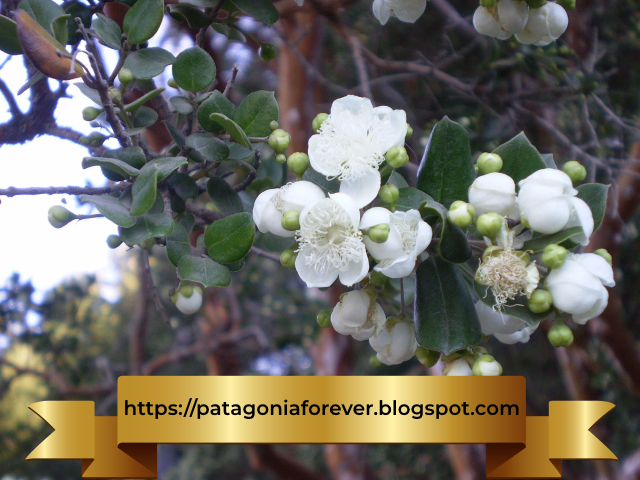 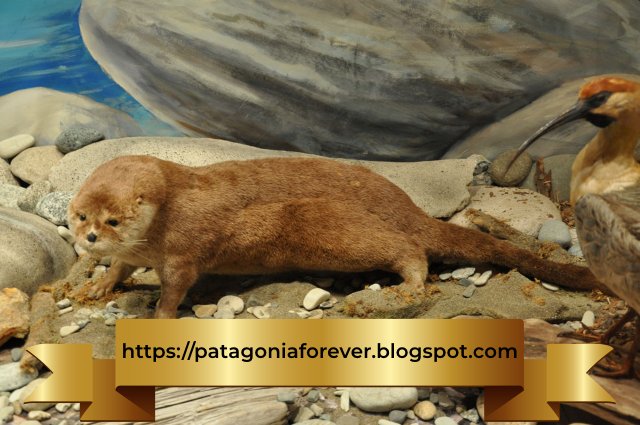 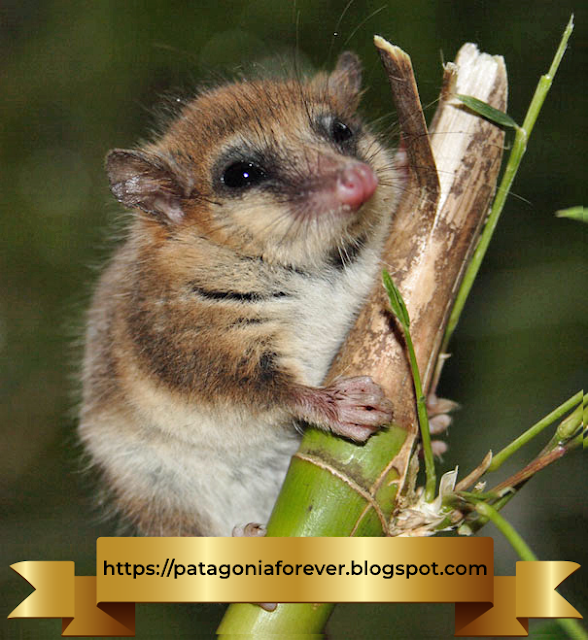 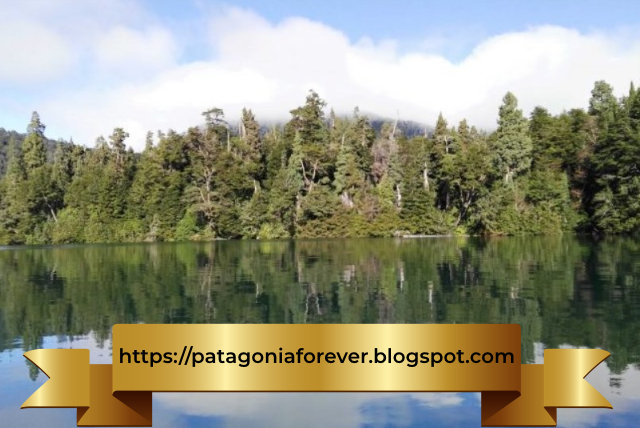 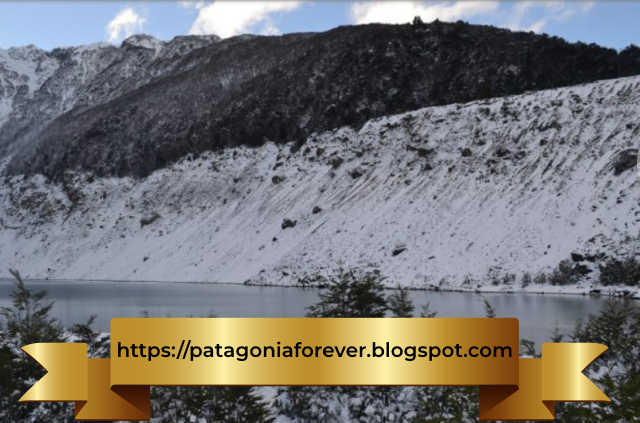 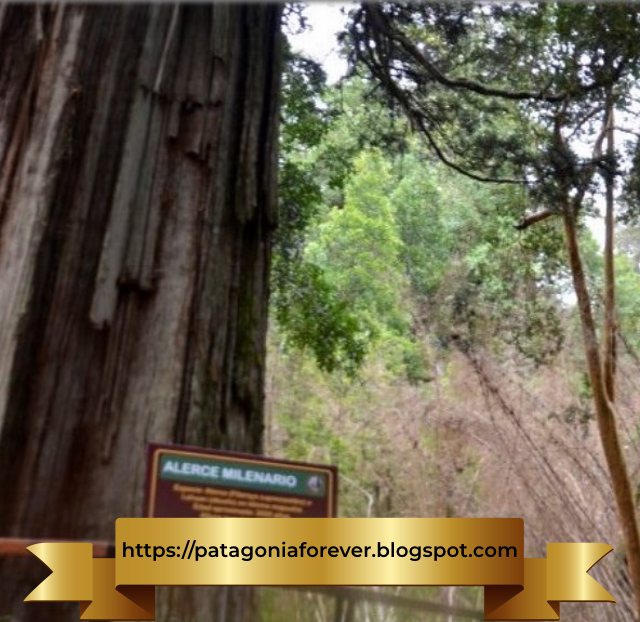 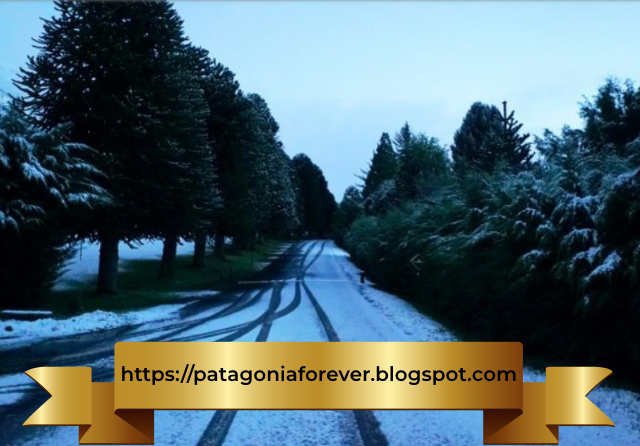 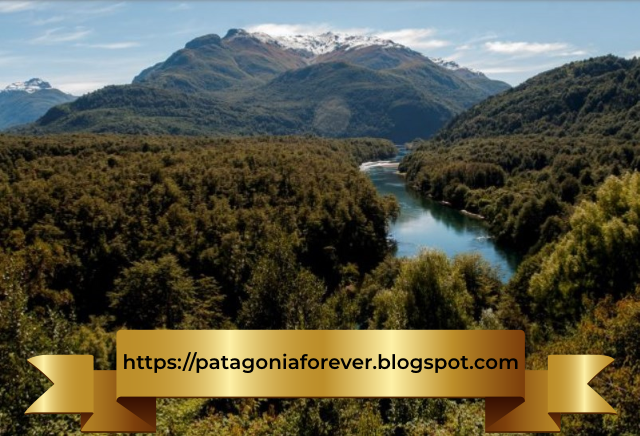 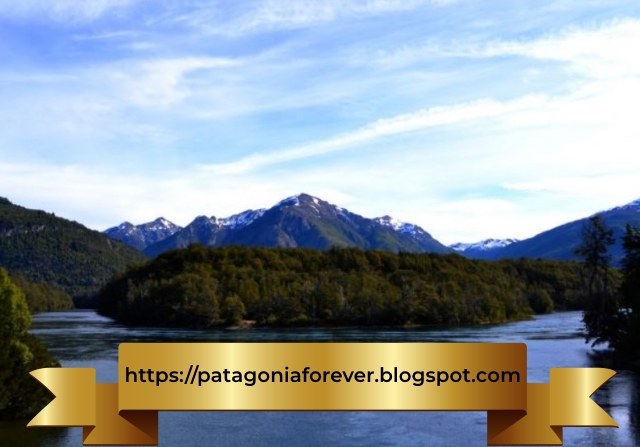 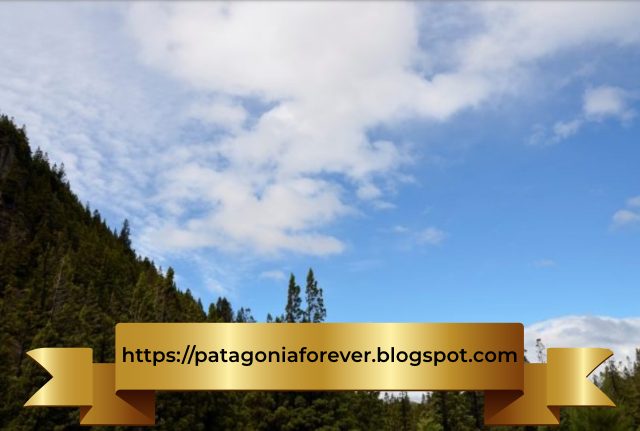 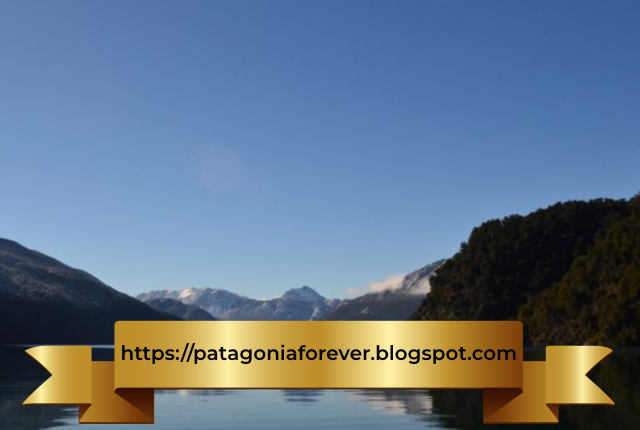 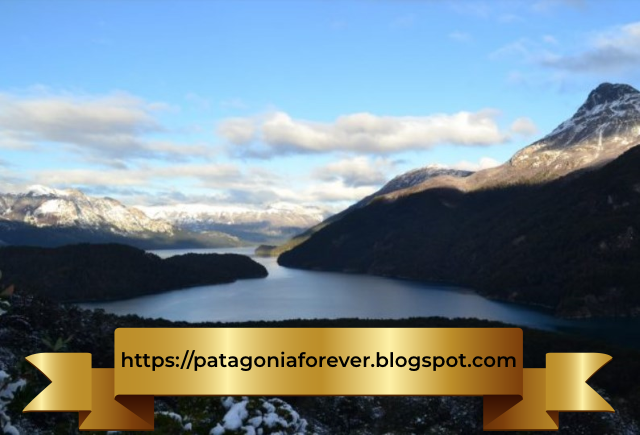 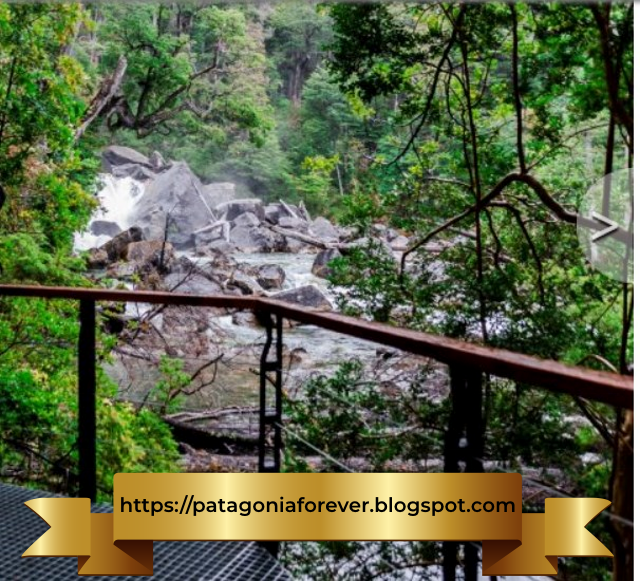