The "Cañadón de Profundidad", located about 30 kilometers from the capital of the province of Misiones, the city of Posadas, Provincial Park was created in order to have an area for education and recreation, in the vicinity of the former city, and therefore only represents a small sample of beautiful and captivating environment Urunday jungles, although it has a total area of 19 hectares. 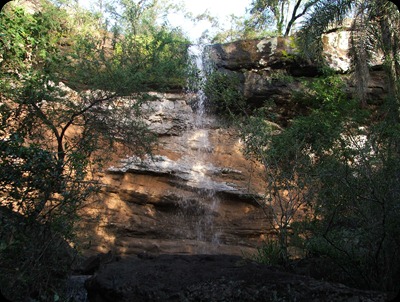 It is framed in the Department of Candelaria and Municipality of depth, and has a course corresponding to the source of the stream water depth, whose flow varies by varying river flow rainfall.

The park, due to various transformations and exclusive ANTHROPOGENIC peculiarities of its relief, has two distinct environments: one Forest and Grassland other. 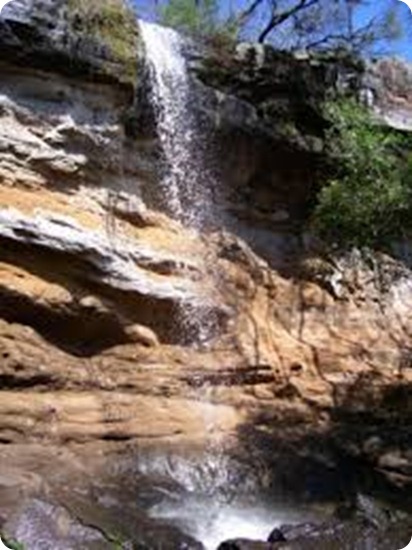 Within its characteristic Flora, they highlight the presence of copies of AGUARIBAY (Schinus Molle) of CURUPAY (Anadenanthera Macroearpa) and chicha (Lathraea Molleiodes). 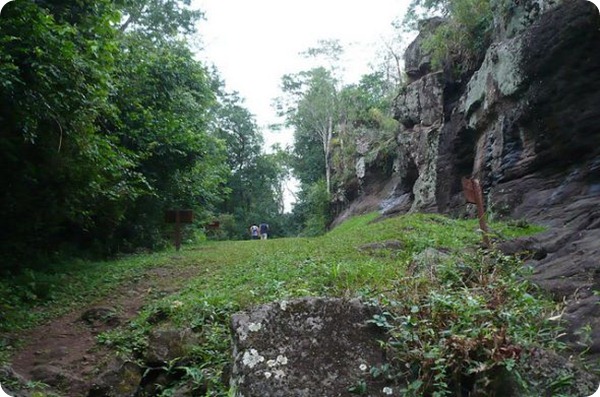 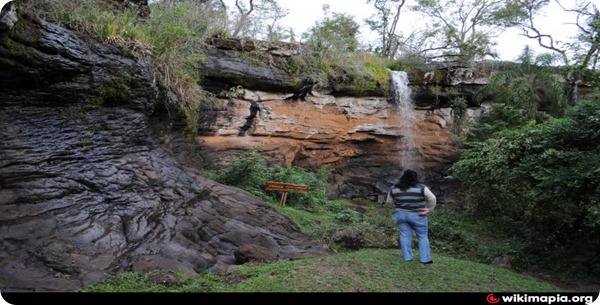 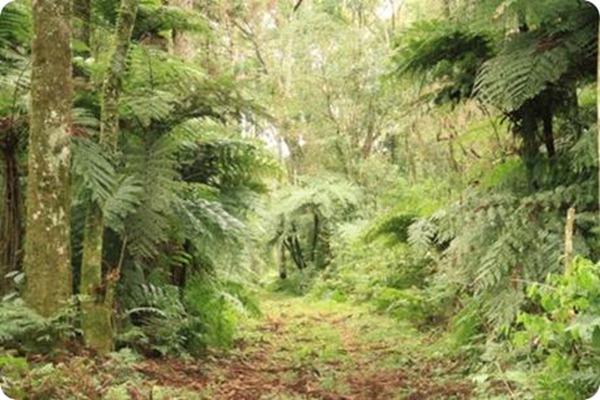 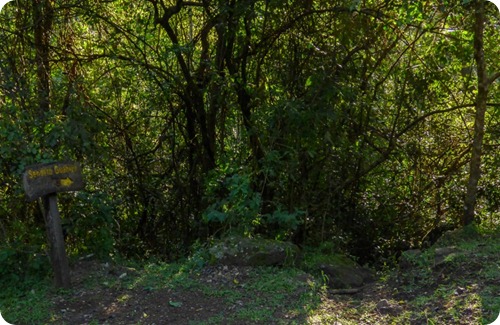 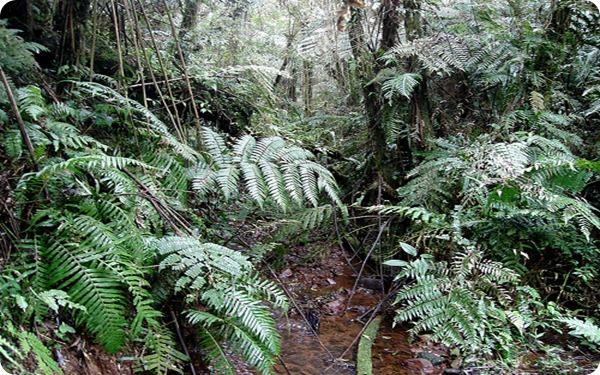 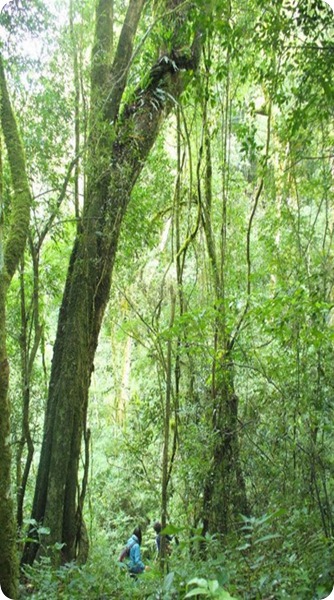 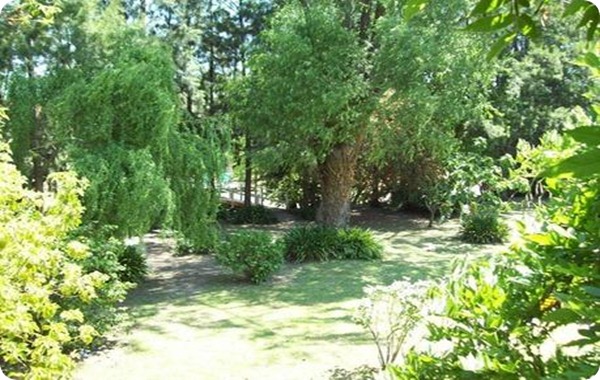 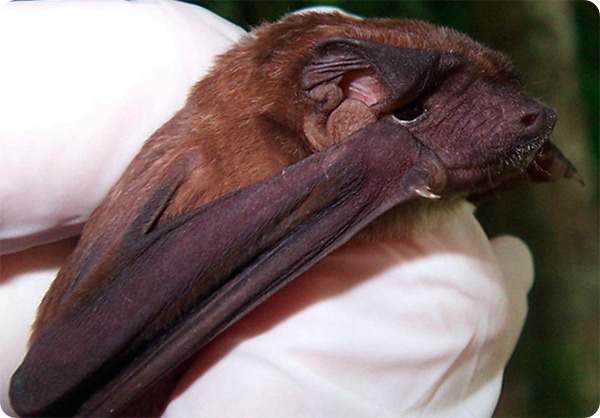 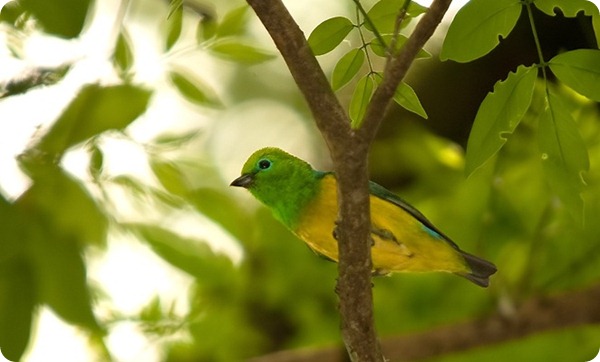 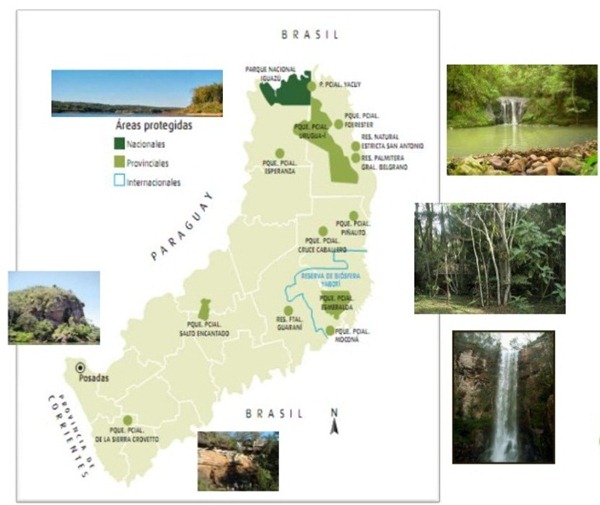