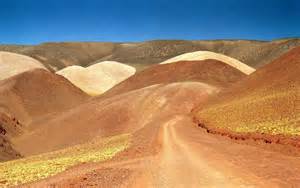 La Rioja is one of the provinces of Argentina and is located in the west of the country. Neighboring provinces are from the north clockwise Catamarca, Córdoba, San Luis and San Juan. The dinosaur Riojasaurus is named after the province. 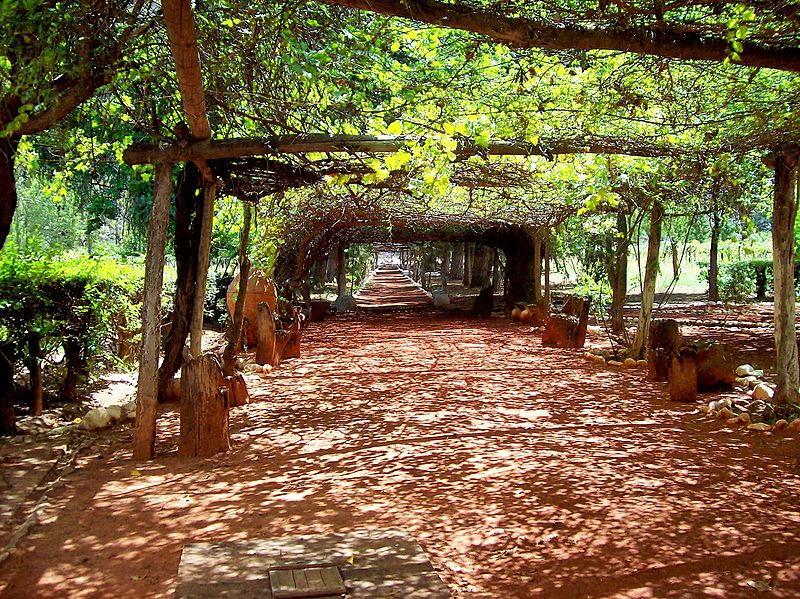 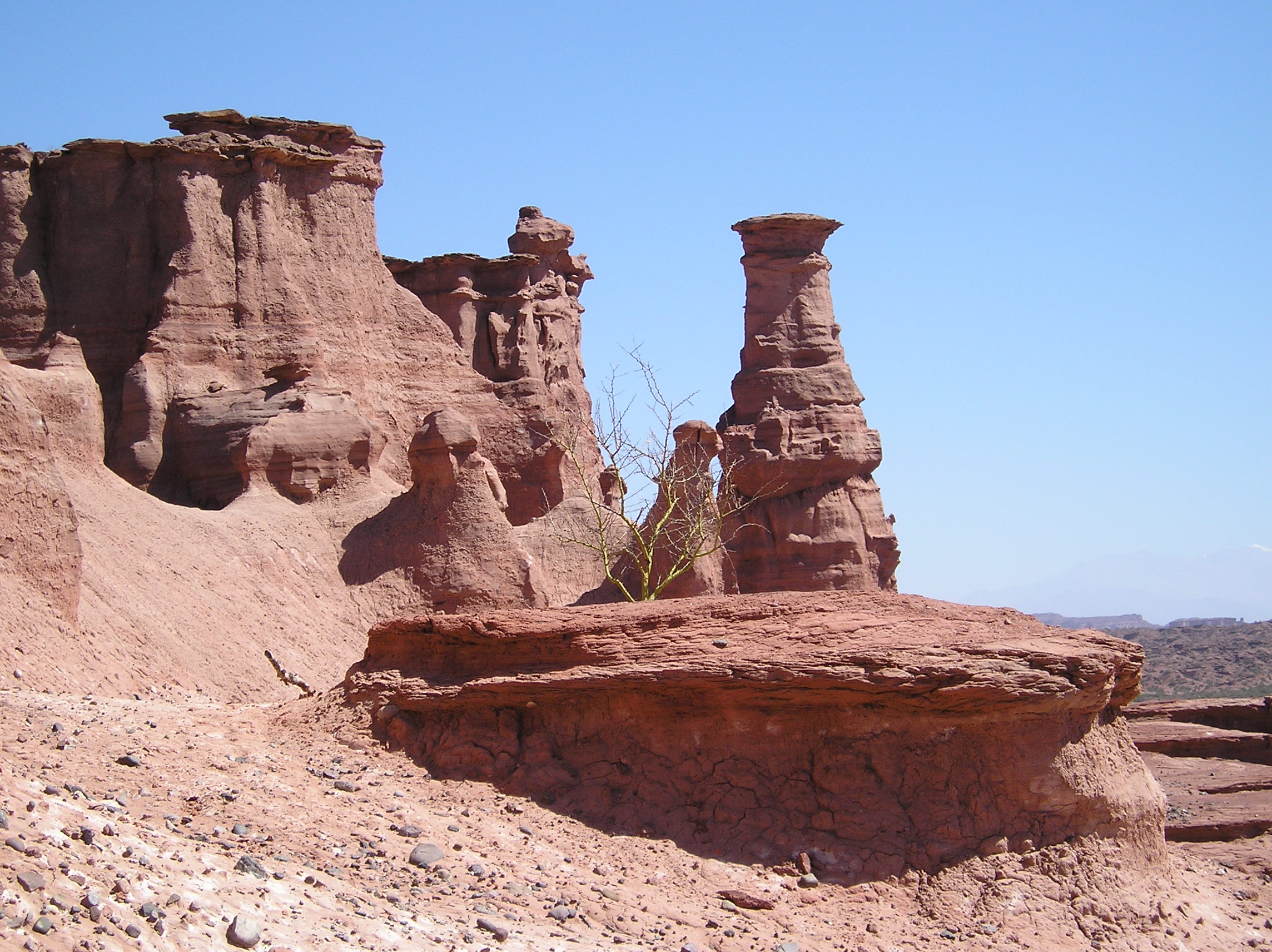 The average annual rainfall is 411.4 mm (16 in), falling almost exclusively during the summer when moist tropical air from the northeast enters the region. La Rioja was always the principal settlement of the province. 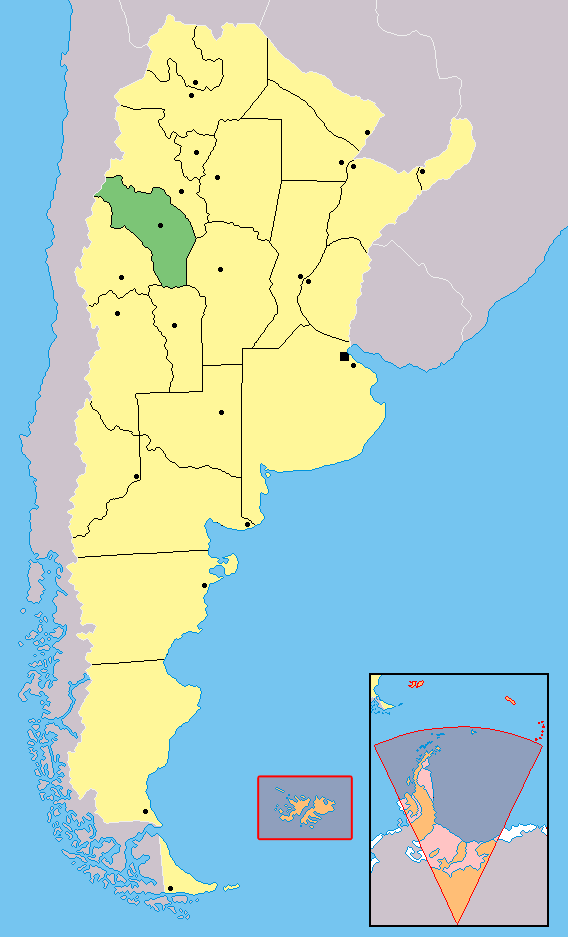 The only time it was surpassed in population was in the mid-19th century when Chilecito, a small settlement near the Chilean border based around the Hacienda Santa Rita, became the largest town in the province.

It wasn't until the early 20th century that La Rioja regained the status of being the largest city. The economy of the entire province is historically tied to cattle farming and agriculture, as well as wine production. But the beginning of the 1970s brought to the city an industrialisation thrust that makes La Rioja today an important centre in Argentina's pharmacological industry. 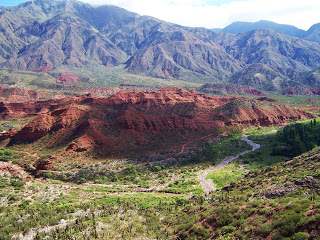 The province is divided in 18 departments (Spanish departamentos). 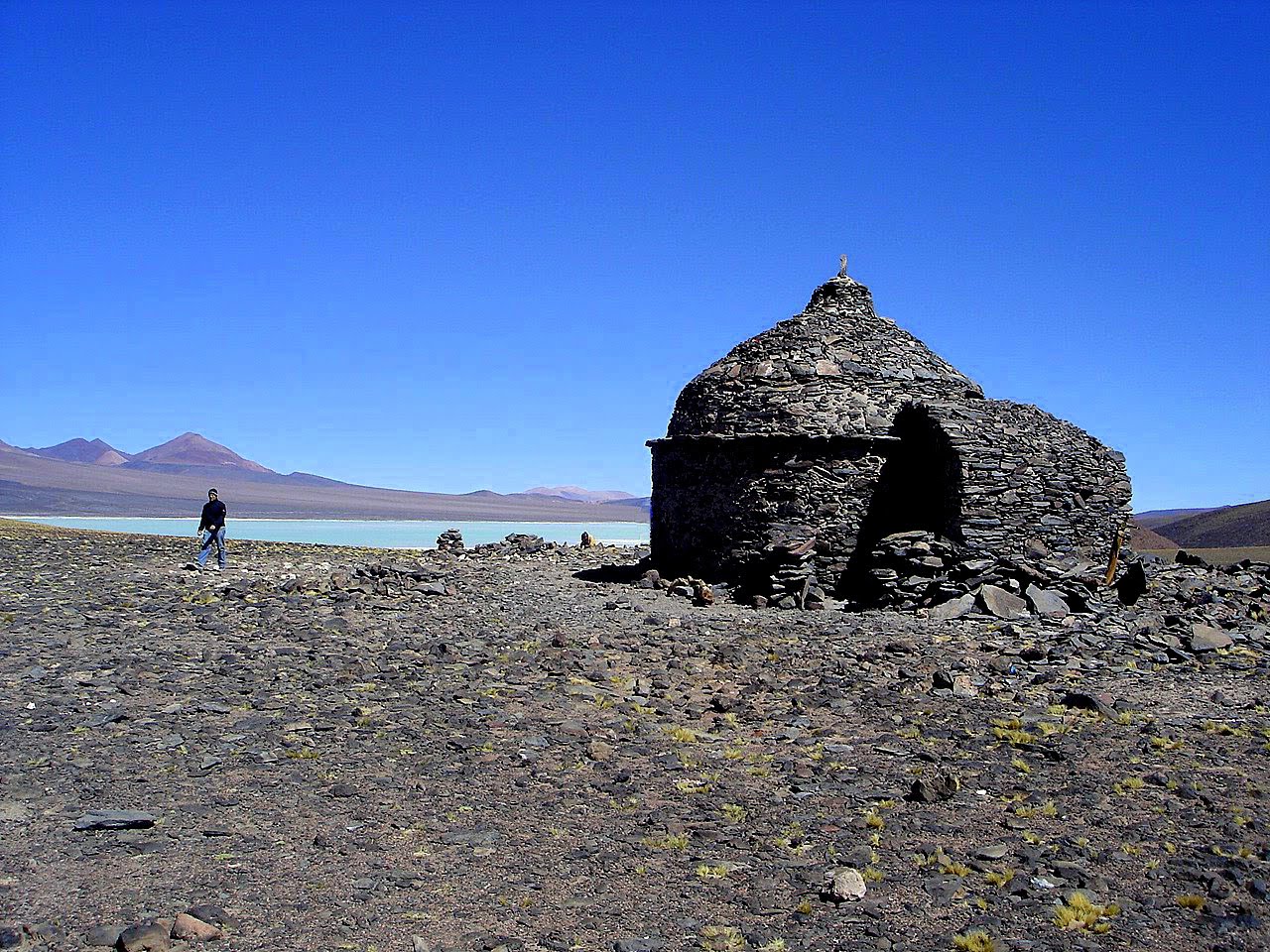