The Champaquí and feel that causes see near the end of long walks.

The Champaquí hill located in the western sector of the Sierras de Córdoba known as Sierras Grandes, immediately east of this summit is the Valle de Calamuchita while extending west Traslasierra Valley.

Montes Pacheco first makes a reference to the translation indicating "Water Summit" and then tries that found that would be related to the work of channeling irrigation water by champas. Idea suggested by Domingo A. Bravo, who sees champached function, ie, the "champero or champeador" as Quechua, an answer to the mystery. 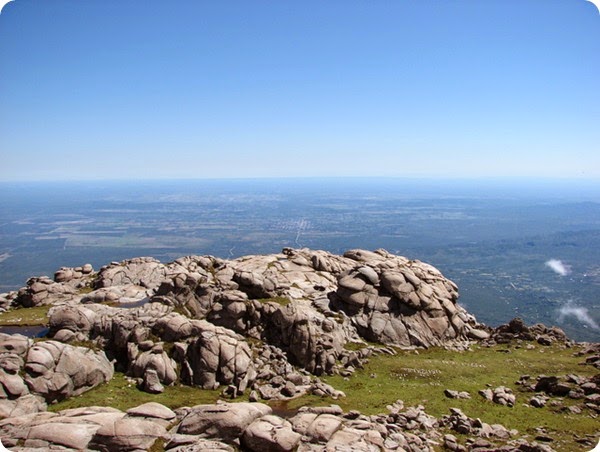 Other trends indicate that such lagunilla has given its name to the hill which means indigenous language comechingón: Water-in-the-head, ie, "Water on the summit" as indicated Montes Pacheco.

More acceptable I find the first proposal; because it certainly is not convincing that something as irrelevant as putting champas boost to natural then to name the greatest of the hills.

The sensation that provokes see near the end of long walks alone compared to the feeling of coming home. Your trees seem to give us the peace to finish those days where physical strength, mental strength and activity will spice. 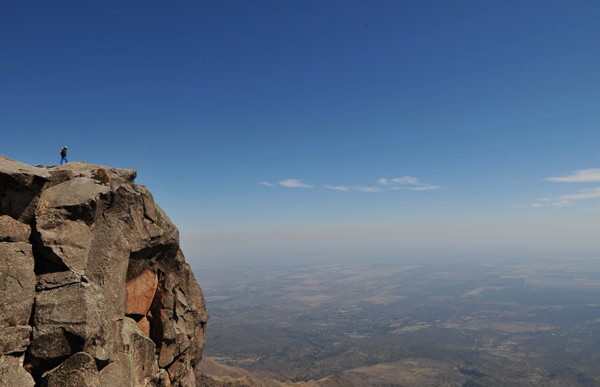