The Formosa Nature Reserve surprised by the beauty of its natural contrasts.

The Formosa Nature Reserve is an area of environmental protection at the homonymous province and was created in 1968 with the aim of protecting forest and livestock overexploitation a small representative sector of the western Chaco biome. Comprising 10,000 hectares between the towns of El Yacaré and La Florencia, limited by two major rivers: the Teuquito the north and the imposing Teuco and Bermejo in the south. 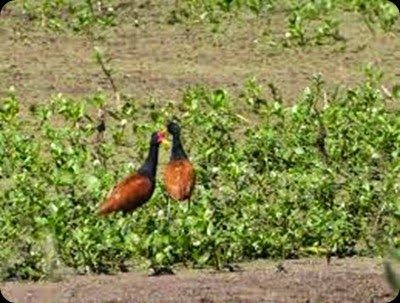 The natural contrasts surprised by its beauty and justify its name. Because Formosa, in Portuguese and Castilian old, means "beautiful". This quality had recognized him conquerors who, when transiting these lands and navigate rivers, were quick to call the area "beautiful turn" or "beautiful art". 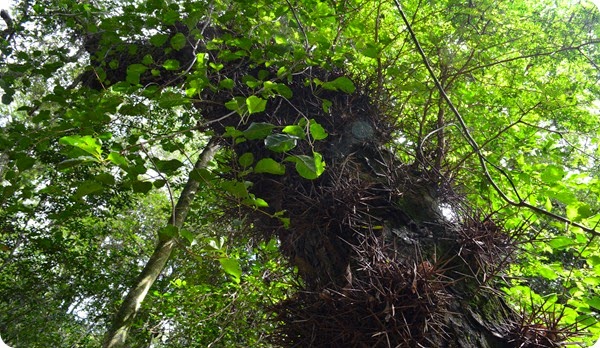 The gallery forests are maintained by periodic river overflows that provide the necessary nutrients and elongated form innumerable loopholes that provide shelter to a wide variety of birds and aquatic plants, rare in these arid regions. The sediments also feed beaches and waterways to disappear with the downspout. In this sector communities grow grasses, trees and shrubs typical area, adapted to extreme conditions, like animals. 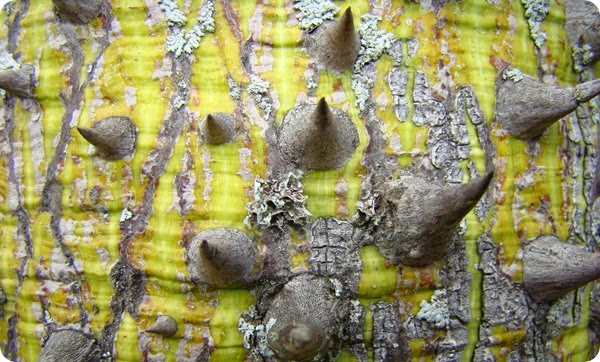 The dry forest, of medium height and open, characterizes the Reserve, with greater presence of white quebracho colorado santiagueño and projecting with its 20 meter high tree roof. They are joined by the mistol stick cross, Yuchán or club drunk yellow flower and itín or mataco post.

This Reserve is the only forest lignum protecting the parks system. Valuable for timber veined in green, suffered indiscriminate felling the tree. Today occupies an extension of the protected interfluve under which dominates a sparse understory abundance of large cacti as ucle and cardón area.

In the shrub layer, there duraznillo, scribble, logging, watermelon sacha, pitch and quimil, among other examples. Dense ground cover chaguar groups that are impenetrable even to some animals.

The creation of this reserve not only allowed the gradual recovery of the native flora but also animal species such as the giant armadillo, symbol of the Park, and the bear big anthill also known as Bear Flag or yurumí. This species is endangered at international level, can be seen in the Reserve feeding termite and ant hills that abound in the area.

During midday, mammals such as rabbits stick, gray fox, skunk, the guazunchos or brown corzuelas and peccaries, remain in the shade to shelter from high temperatures and put into operation once the sun goes down. On the banks of the river traces of herbivores such as elk, tapir or great beast, alongside those of coypu or nutria are observed false. 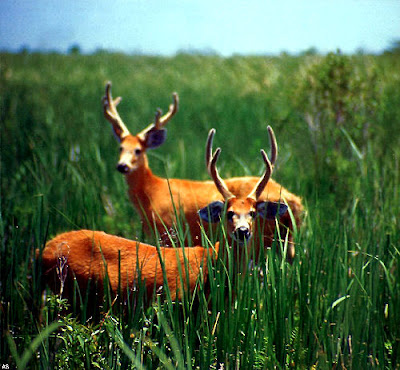 Among the birds dominate the talking parrot, the charatas and carpinterito of cacti. The dry riverbeds are frequented by the capybara and birds like the screamer, ducks and herons. Some of the reptiles that can be seen in this area are the chameleon, arboreal lizard slow movements and mimetic coloring, nosed caiman and several frogs, snakes well as the deadly vipers, boa harmless vizcacheras or lampalagua, which can reach three meters long, and a variety of snakes.

In prehistoric times, these lands harbored populations of hunter-gatherers who left as evidence "stables" or workshops, base camps, burials and quarries from which they extracted raw materials. 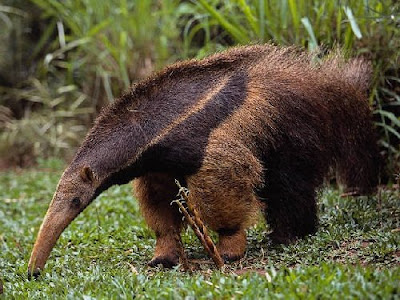 The diversity of microenvironments displayed a set of resources available to these human groups, making short trips, could have water throughout the year, repair, carving wood and rocks, as well as animals for hunting, as guanacos and rheas.

Roadways
From Formosa capital leads to the town of Ingeniero Juárez National Route 81, after transiting 450 km. From this point, part of the provincial route 39 which, after traveling 65 km leads to the Reserve.
To visit is advisable to avoid the summer due to high temperatures. 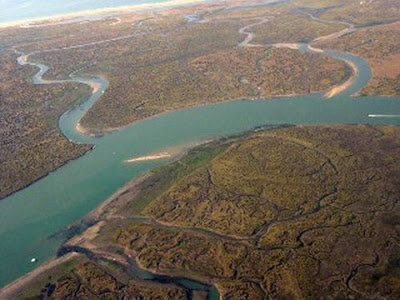 Infrastructure:
The Reserve has a camp with basic services. From this point born a trail that runs along the western Chaco forest along a path length of 6,000 meters where you can observe the flora and fauna of the environment.