Lago Argentino is the third largest lake in South America.

Lago Argentino is a lake in the Patagonian province of Santa Cruz, Argentina, at 50°2′S 72°4′W. 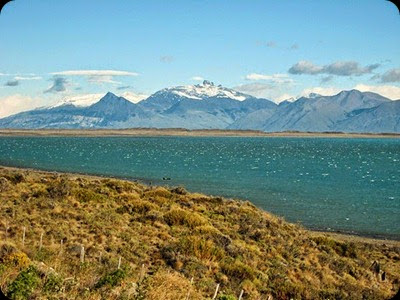 The lake lies within the Los Glaciares National Park, in a landscape with numerous glaciers and is fed by the glacial meltwater of several rivers, the water from Lake Viedma brought by the La Leona River, and many mountain streams. 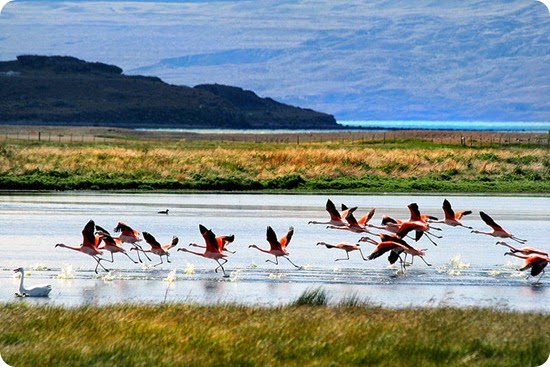 Its drainage basin amounts to more than 17,000 km2 (6,564 sq mi). Waters from Lake Argentino flow into the Atlantic Ocean through the Santa Cruz River.

The glaciers, the nearby town of El Calafate and the lake itself are important tourist destinations. 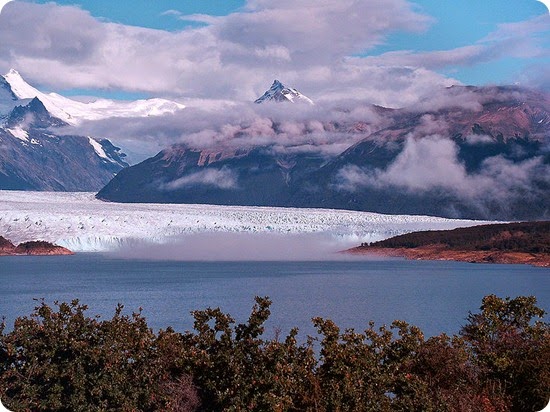 The lake in particular is appreciated for fishing. Perch, common galaxias, "puyen grande", lake trout and rainbow trout — in both anadromous and Potamodromous forms — are all found.

Lago Argentino was also the name of the airport that served the area until 2000. 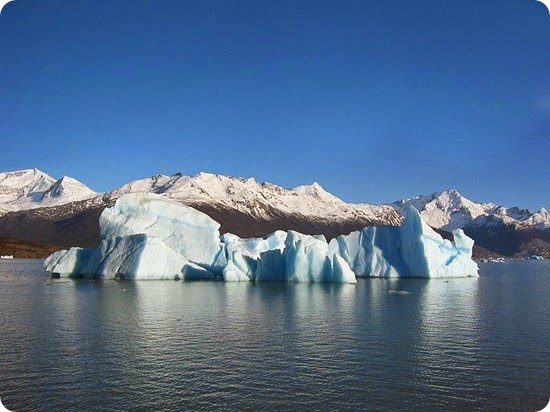 This airport is currently closed and its runway was incorporated into the city's road system.

It has been replaced by Comandante Armando Tola International Airport which serves the town of El Calafate and Lago Argentino, with many daily national and international flights. 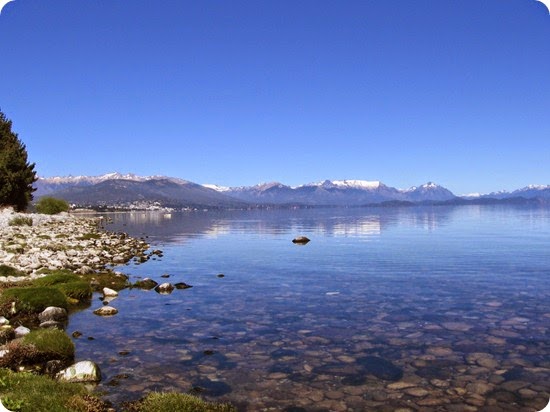