Mendoza and San Juan is a good choice for Adventure lovers and wine. Today I have the main attractions in this circuit:

It offers a lot of wineries that open their doors to tourism. The vines grow in a desert land, transformed by man through irrigation ditches, canals and reservoirs. 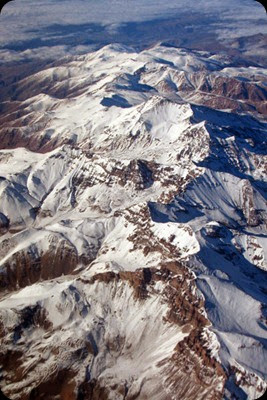 The infrastructure for the wine tourist is well developed, offering all kinds of tours of the wine route.

The Aconcagua Provincial Park is known as the "Roof of America" ​​as the highest mountain in West 6,962 meters. High demand, the park also has some tracks for those with less exercise. 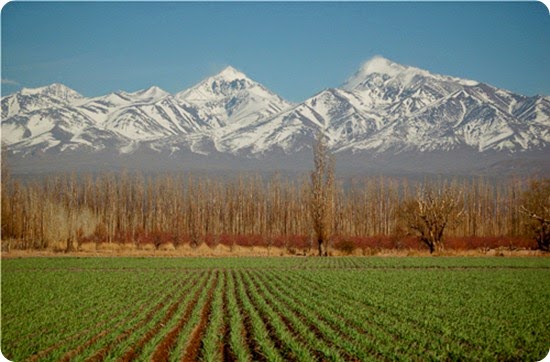 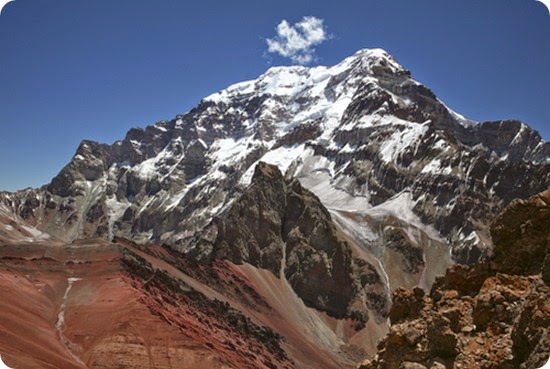 One hour from Malargüe a recommended excursion is to the Caverna de las Brujas, a journey between stalactites and stalagmites of various shapes and colors.

San Juan is distinguished in the wine circuit Argentina to be producing one of the best Syrah export and exclusive Spa del Vino, unique in the country. 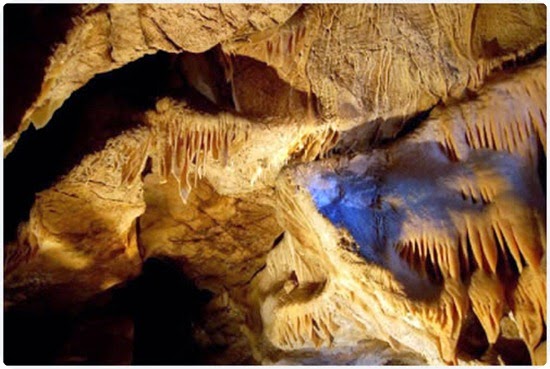 Barreal White, totally desert area where the Leoncito National Park. 76 thousand hectares million years ago belonged to a lake and today has a whitish appearance. Its main attraction is the Astronomic Observatory and the Astronomical Leoncito Dr. Carlos Cesco. 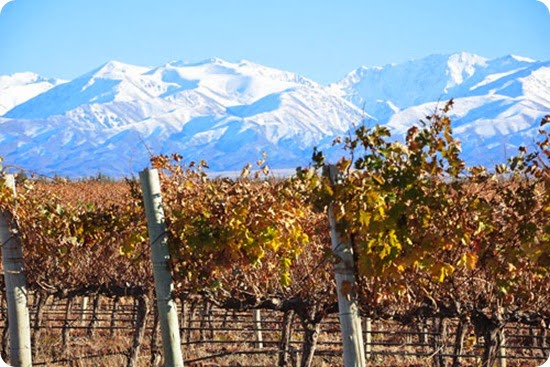 The Ischigualasto Provincial Park, popularly known as Valley of the Moon is one of the world's major paleontological sites where remains of vertebrates that inhabited the place, trails of footprints of dinosaurs and petrified trunks of Araucaria are sighted. 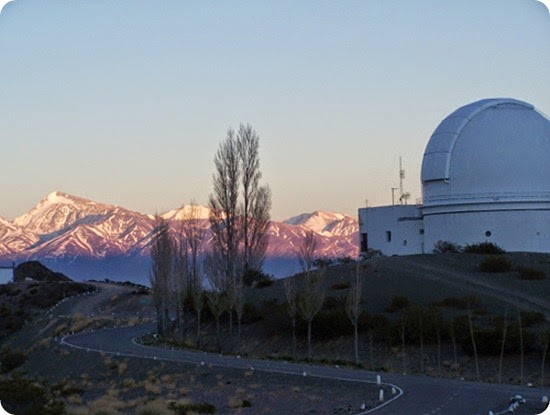 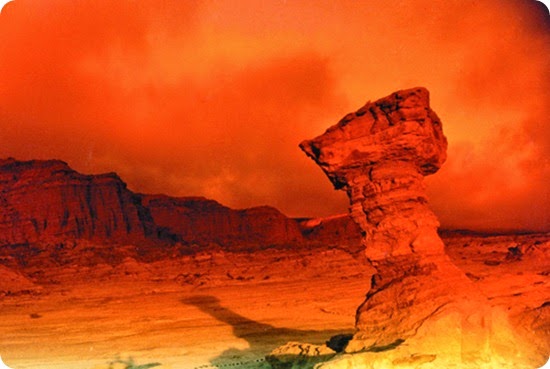 On the other must-see is the mountain range Rioja Reserva Provincial Laguna Brava. Inhospitable that despite the adverse weather conditions, has a rich wildlife. The most notable species is the vicuña, for which the reservation was generated because their population was in serious danger. Flamingos and guanacos also abound. 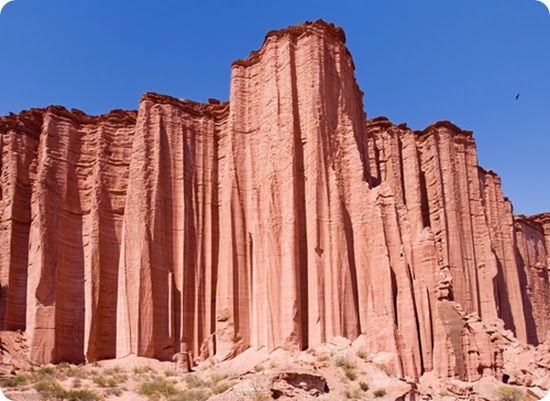