The Quilmes ruins are located in the Calchaquí Valle, Tucumán, Argentina. They are the remains of the largest pre-Columbian settlement in that country.

They occupy about thirty acres and are located near Cerro Alto del Rey.

The place was first owned by the original people, the provincial government then later a private dealer and finally, descendants of the people Quilmes.

These ruins have been rebuilt, so that today can be visited by tourists. 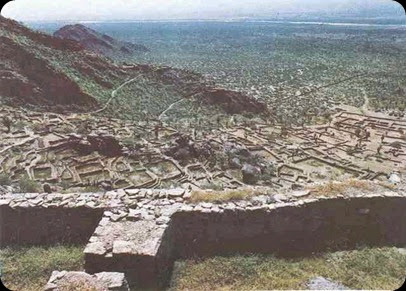 They were first studied in 18971 by archaeologist Juan Bautista Ambrosetti and restored for under the direction of Norberto Pelissero team with perhaps more tourism to archaeological criteria.

The ruins of Quilmes are a set of properties that belonged to indigenous people, where you can see the rectangular and circular foundations of the building remains.

This settlement was home to the families Quilmes, which was not welcomed by their neighbors, the calchaquíes Indians, who had bloody confrontations. Finally they joined forces to fight the Spaniards, who defeated them in the seventeenth century.

The fort remained in place since the 800s until the seventeenth century, with a stable population of three thousand people, until finally they were forced to move walk 1200 miles to the area where now stands the city of Quilmes in the province Buenos Aires on January 2, 1667.4 17 During this journey, many died nearly four thousand Indians banished. 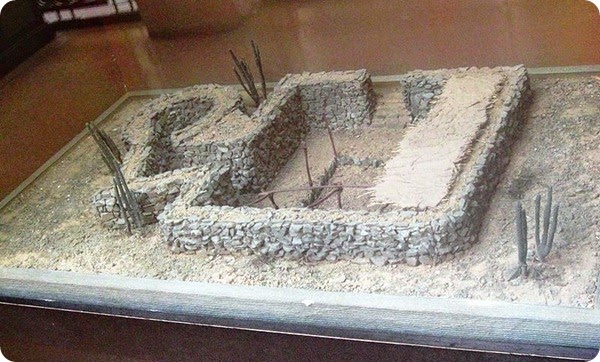 Thanks to the work of a team of specialists, who restored the most important buildings, you can see the complexity of the settlement. Two strengths that served as defenses against possible attacks by neighboring indigenous peoples and one of the sectors have been a citadel reconstruidos.18

In the remains of the citadel you can see stone houses, ancient walls of rock and cactus. The original also included a city built by the Spanish in order to evangelize the population, which is estimated at five thousand inhabitants chapel.

Another striking feature of these ruins are the prominent buildings of dams, and the large number of crops, mainly maize, which were the staple food of these Indians. It is believed that the strategy applied by the Spanish to defeat this warlike people was to cut off their access to sources of reserves of resources, both water as food. 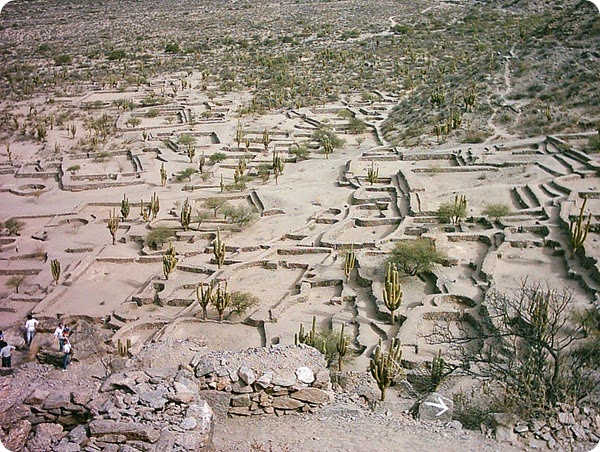 Quilmes Indigenous known as the first inhabitants of this place, had a high population density, allowing them a better distribution of tasks and greater exploitation of the ecosystem. In Calchaquies Valles entirely cities with such a high density index specialists currently regard as "the first pre-Hispanic cities of Argentina" were formed.

These settlements came into existence in the tenth century AD. C., reaching a high socio-cultural development and good management of agro-pastoral and farming and irrigation complex. This steady progress was interrupted in 1667 when newly Quilmes suffered its greatest military defeat at the hands of the Spaniards, led in this case by Francisco Mercado and Villacorta, using the site to its core strengths. 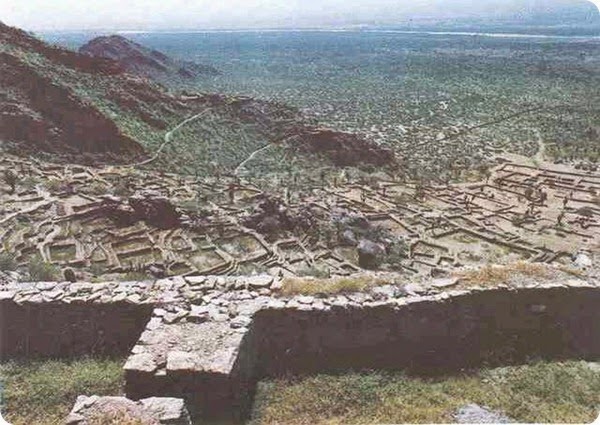 Some 400 Spaniards laid siege to a town of over 6000 first originating preventing access their crops on the fertile plain of the Santa Maria River and then poisoned the source of water supply coming from the mountains. While the Spanish had armor and guns, those using bows and arrows, slings, spears and axes with stone points.

After about a month, the tribe decided to surrender. Its chief, Martin Iquín was his spokesman at the time.

Capitulose forgive them that life and property, but with the condition that they forsake the valley and be entrusted to the residents in the place that the Governor destinase them.

After his surrender and because the Spaniards were unable to subdue them were forced to walk a thousand miles on foot without food or water. It is estimated that more than 2,600 survivors who left, only came to the humid and unhealthy marshes Quilmes banks of the Rio de la Plata, just over 400 survivors completed their dying days mainly from lung disease.

Upon arrival they found carob considered sacred and gave them food, firewood and sacred drink. No known local herbs and they could not heal. The site located 35 km south of the present city of Buenos Aires is called Quilmes in reference to the Mission de Santa María de Quilmes 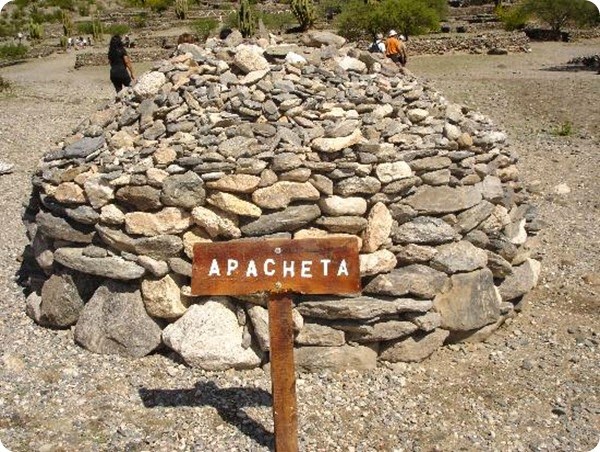