The coat of the Province of Santa Cruz is not only the symbol of the most representative of its soil, but it symbolizes the most precious of the traditions of the people aónikenk Chonek.

One of the few mountains to which you know the name imposed by the primitive inhabitants, is the Chalten, Fitz Roy called by the white man. 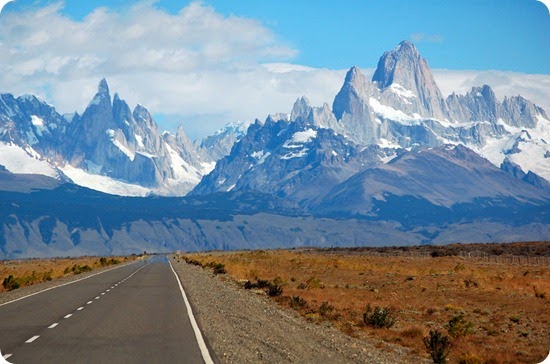 This name means "Bluish" because it is the color tone with which it is permanently.

When Elal (proper name of the hero of Tsonekas) carried by the swan, reached the pinnacle of Chalten, there could admire the greatness and beauty of the land would be in the future, their land.

While Elal they descended the steep ravines, met him two terrible enemies, Kokesne and Shie (Cold and Snow) who defeated the hero hitting two flints that caused the fire.

Such was the amazement that fearing Elal teach them how to make fire birds and animals, leaving away down the hill.


El Chalten, for being the first point of contact between Elal and Patagonia, is considered sacred. 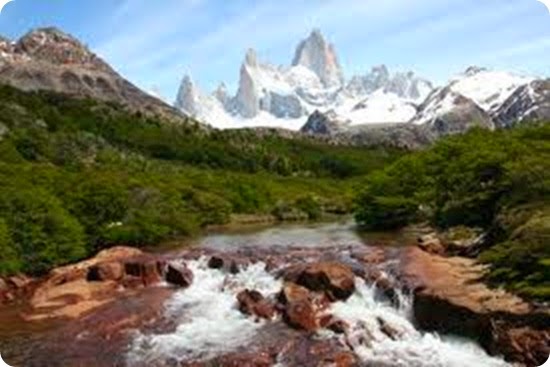 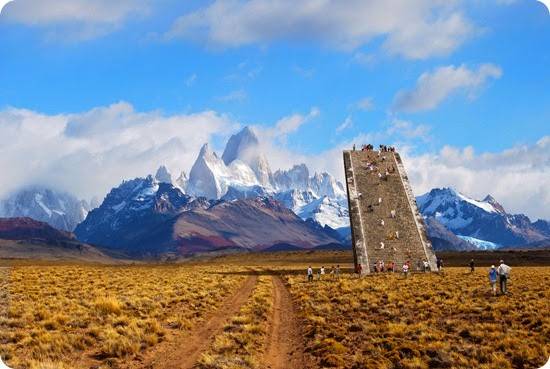 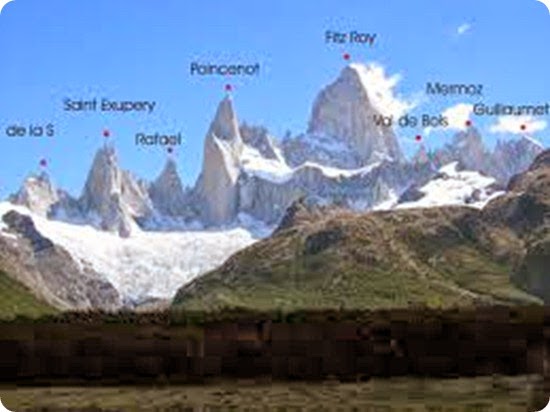 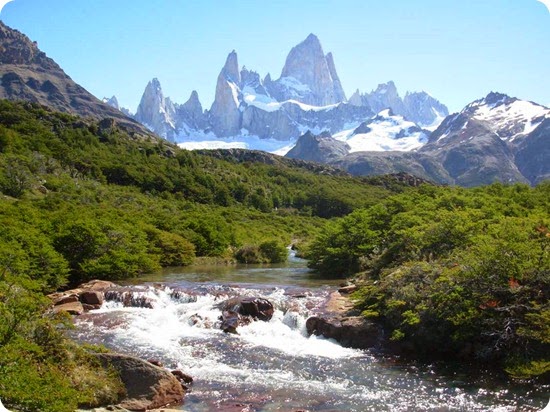 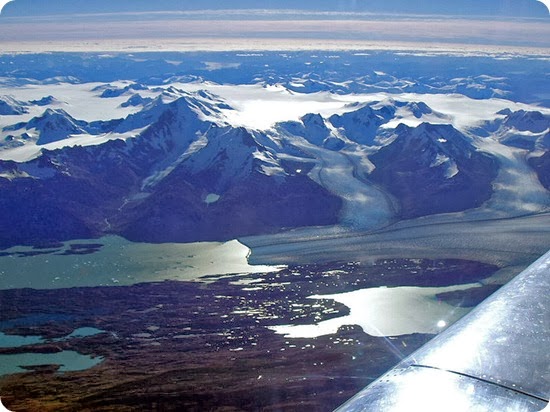