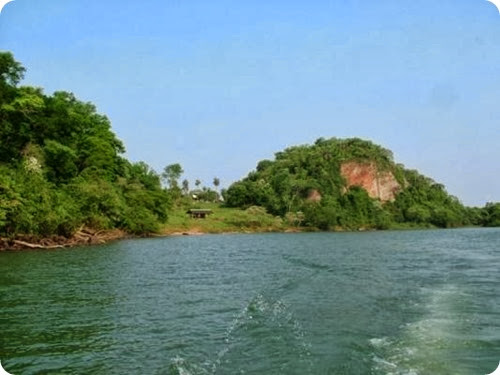 It covers a coastal area on the Paraná River located in the department of San Ignacio. It has an area of ​​78 ha.

The place has inspired the Uruguayan writer Horacio Quiroga, who lived many years in missions and had his home in the vicinity of the nature reserve.

The Cerrado is a vast tropical savanna ecoregion typical of central Brazil, and extending it in eastern Bolivia, northeastern and central Paraguay, reaching the south, already impoverished, provincial park and vicinity Teyú Cuaré recent research , 1 in which the remarkable affinity of the vascular flora and vertebrate fauna of this protected regarding Cerrado sensu stricto area addressed. 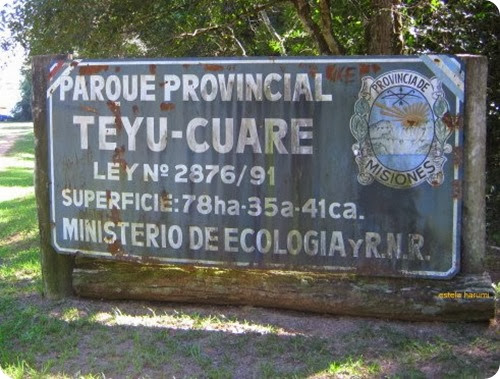 During the early Holocene, corresponding to closed vegetation expanded and occupied a larger area than there are today actual.4 "islands" closed in the area of ​​semi-deciduous forests of the Atlantic Forest, which would be the remnant of this greater range Cerrado vegetation ever 10000-7000 years.

The Teyú Cuaré Provincial Park is located 7 km. San Ignacio and you can access it by boating trips, 4x4, or bicycle. 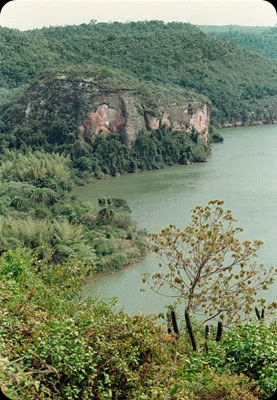 Once at the ranger's station, it is necessary to leave the bicycle to make a walking tour through the two main paths: the path of the viewpoints from which you can appreciate the Parana and Rio, the path leading to the house in which Martin Bormann had allegedly lived Nazi-chief sentenced (in absentia) to death at the Nuremberg trials of 1946 –.

Overall, the place has four marked trails and stairs leading to the top of the rocks, where the viewpoints are.

The park is on the continuation of the Sierra de Amambay of Paraguay. Horacio Quiroga "The Yaciyateré" clearly describes the geographical features of the park:

"These hills of Teyucuare, twisted steeply to the river in huge pink sandstone cliffs, by which forest lianas hang off, go deep into the Parana to San Ignacio forming a deep cove, a perfect shelter from the south wind. Big detached stone blocks bristle cliff coastline, against which the whole Paraná stumbles, swirling and finally escapes downstream ... "

And its soil, known as Sandstone Misiones, is found only in Argentina around San Ignacio and inland outcrops located on the Mesozoic sediments formed under arid conditions. Therefore, the vegetation of the park is composed grasslands on sandy soils, a forest that developed on sandstone outcrops and down to the Paraná River, grasslands and wetlands near the Paraná river and creek Yabebirí. 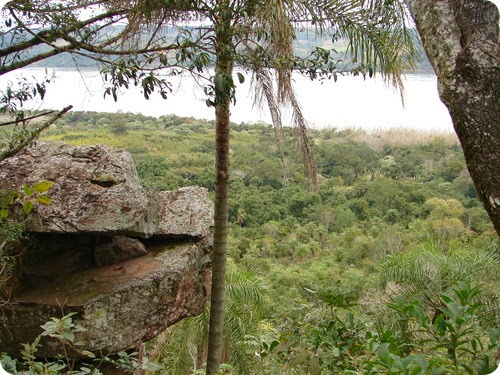 These grasslands and rocky walls of rocks, species that are unique to the park and its surroundings, as teyucuarensis Hippeastrum (lily), Mesosetum comatum, teyucuarensis vernonia, and Hyptis australis observed.

The park was created in 1989 with the aim of maintaining a landscaped area, geological, botanical, zoological, historical and folkloric features of interest for their uniqueness. 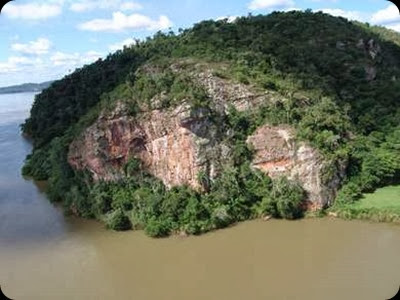 Originally framed about 78 acres, which today have been reduced by 16% by innundaciones caused by dam Yaciretá. These innundaciones have generated a mixture of effects, both positive and negative.

On the one hand, species that lived on the banks of the river have been reduced their space, must climb the mountain where they are at a disadvantage with respect to their predators.

Furthermore, fish and amphibians have been increased their space and food. Currently rangers are replanting native species in the park, as part of a proposed rescue of endemic species that has the support of NGOs. 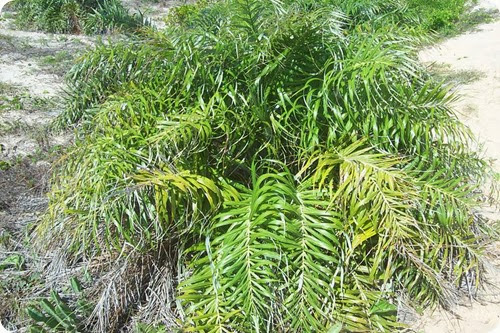 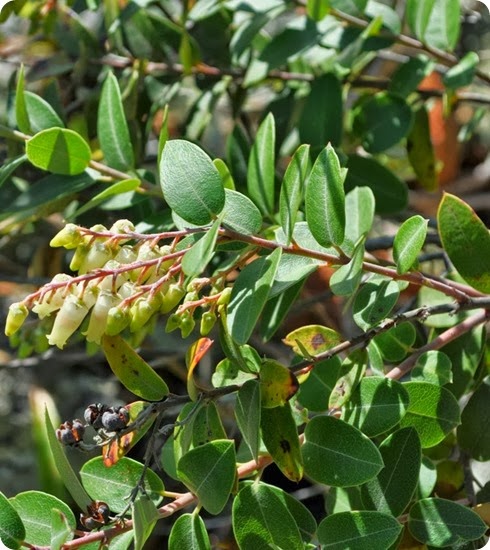 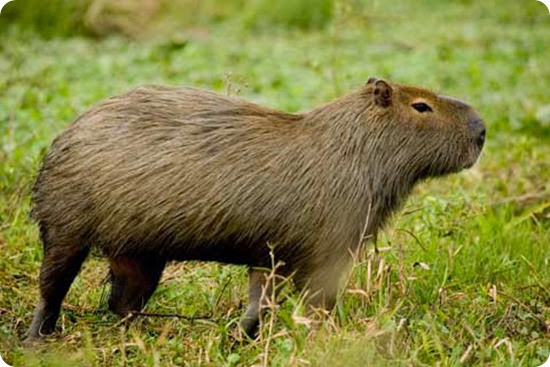 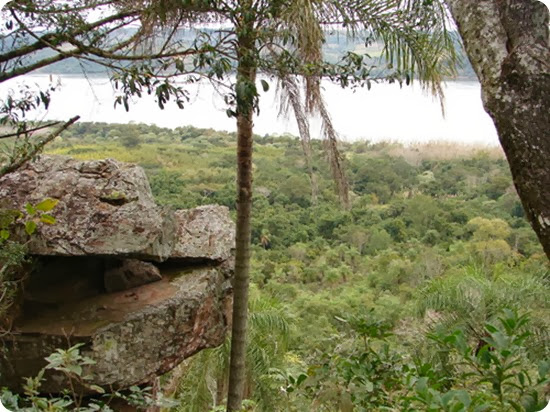 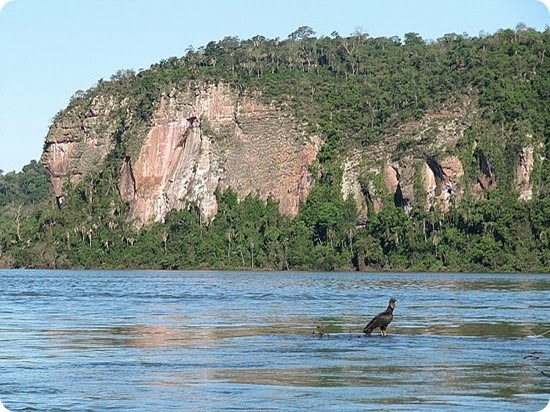 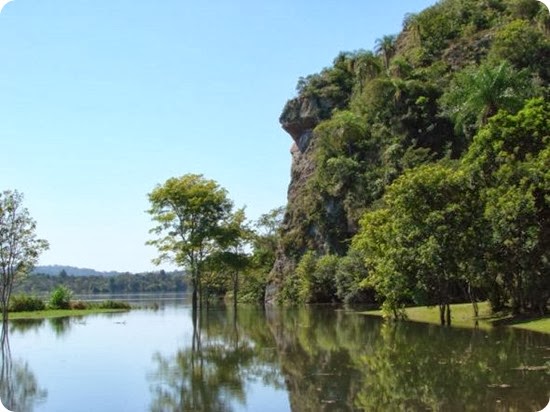 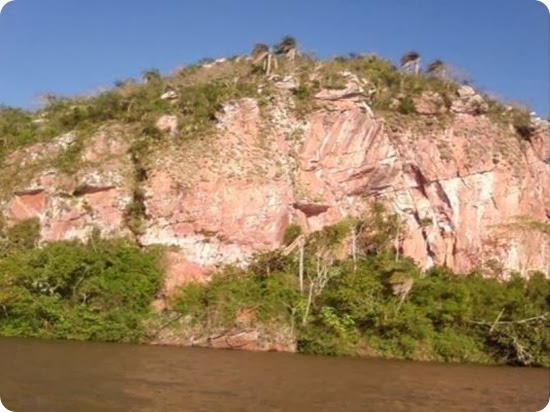 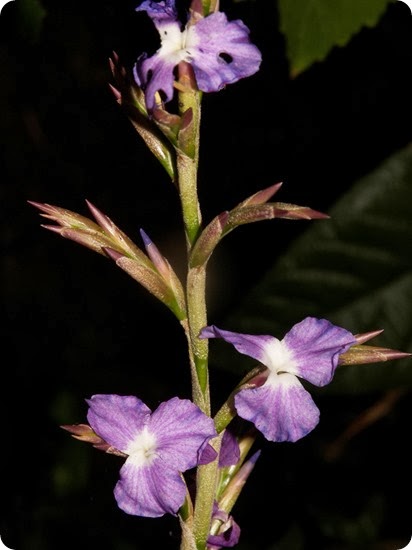