Recovery Center and Breeding Bird Endangered Guira Oga, in the heart of the missionary forest.

Guira Oga was built in the jungle using the spaces opened by the fall of large trees by the wind, storms and heavy rains, meaning that the construction was not removing a single tree, demonstrating that the man, when He proposes, can live in harmony and balance without modifying or destroying the ecosystem in which it occurs.

In 1994, the Ornithological Association of the Silver (Aves Argentinas) in Misiones inaugurated a subsidiary in charge of the renowned environmentalist in Spain, Juan Carlos Chebez.

Within this entity Jorge Anfuso and Silvia Elsegood, naturalists and specialists in raptors, presented a project for the conservation of birds in danger of extinction of the missionary forest. 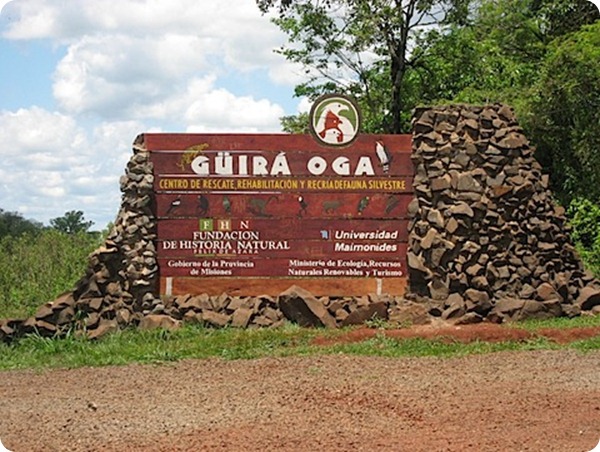 Jungle eagles, some parrots, the yacutinga, a threatened guan and macuco, considered the world's largest partridge, were part of the main objective. The idea was to rescue confiscated by provincial authorities, wounded by poachers or voluntarily surrendered by the population and recover, rehabilitate and release those that could survive in the wild birds.

Those who did not have those possibilities, and should be in captivity, it was possible with suitable handling recriarlas perfectly adapted enclosures and their offspring release them wild. Environmental education was part of the project and would become the fundamental tool.

GüiraOga, is surrounded by protected natural areas such as the Iguazu National Park, Peninsula Provincial Park and other protected areas in the northern mission, where today the greatest biodiversity of wildlife is concentrated. That is why we can respond quickly to the authorities of the Ministry of Ecology and National Park Rangers, or other bodies, to rescue animals. 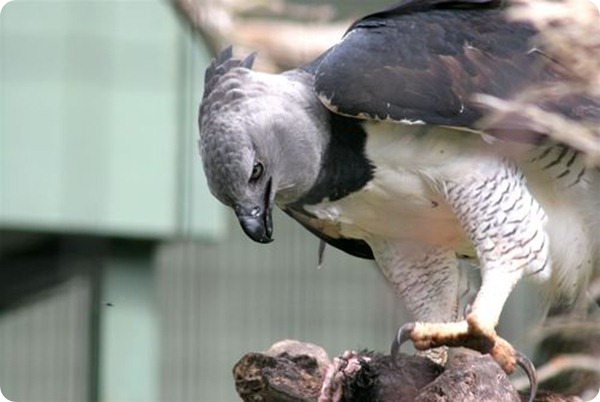 Consequently, GüiraOga is a center where injured animals can be recovered successfully battered and provides the ability to survive those wild animals that were captured man.

Birds that are part of the project.

There are four groups of birds that are in critical situation and need urgent attention.

The great missionary jungle Eagles have adapted to live inside the forest. There undoubtedly the winged undisputed queen is the Harpy, the strongest and most powerful in the world of prey. 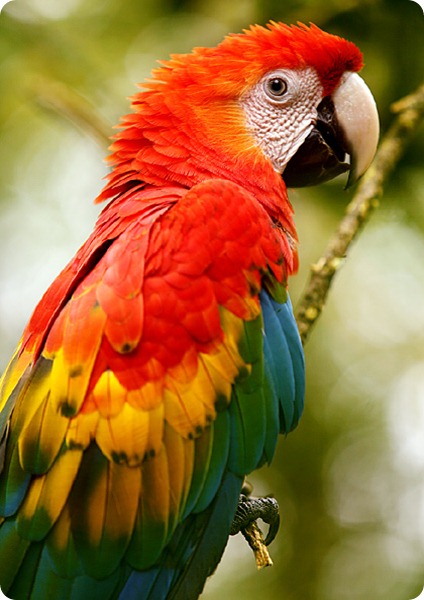 Superb jacket, is the leading protagonist Harpy between predators operating at higher levels of the emerging jungle canopy.

Beside her, other smaller but very powerful eagles, such as the Crested Eagle Real, the Black Crested, or Patera Widow Eagle and the Eagle Monera and form with other raptors the largest group of species included in the project. 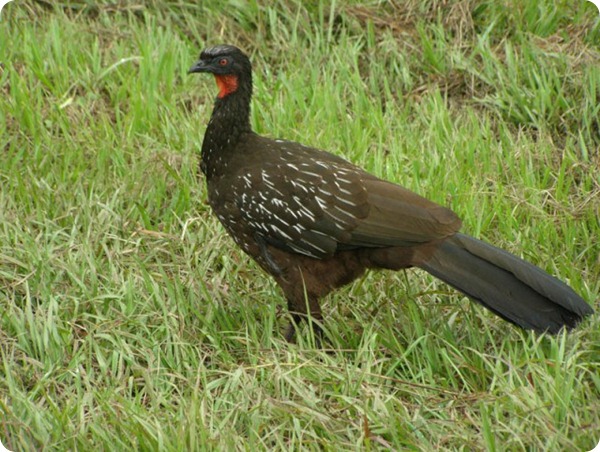 The parrots, the most striking being the Red Macaw, large and that today would be extinct in Misiones.

In conjunction with the Vinaceous, shaving Maracana, the charao and others, they are also part of the project. For the ease that these birds have to learn to speak and for their showy colors, commercial hunting tithe their populations and are now on the brink of extinction. 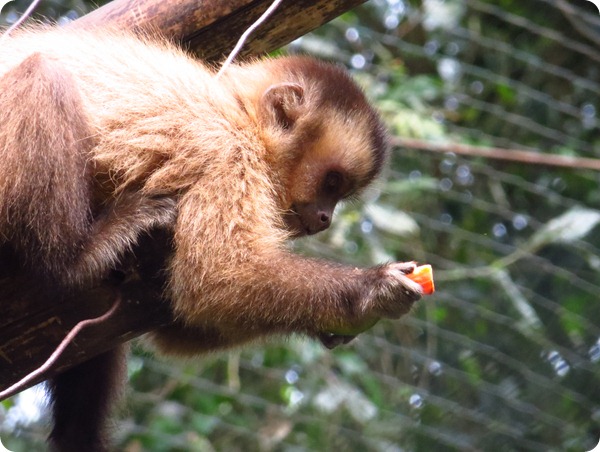 The guans include moitú, species practically extinct in Misiones, the kettle common mount and yacutinga are species except the first were very abundant in our jungle. Today only survive in the Iguazu National Park, Urugua-í Provincial Park and other protected areas. 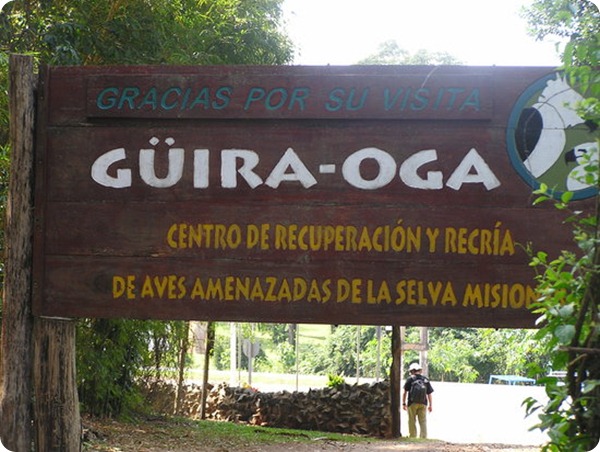