With a wide choice for restless tourists and visitors eager for adventure or relaxation. 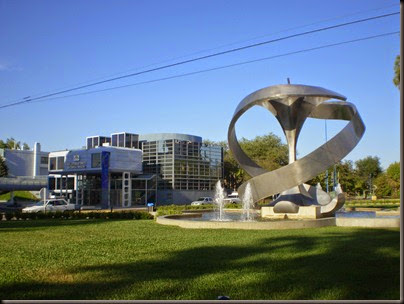 General Roca is today one of the largest economic and cultural centers of the province of Black River, with a shopping complex - a modern major industrial and urban population amounts to 100 thousand inhabitants.

Anyway it does not neglect the local agricultural environment with packaging, wineries and juicers plants providing internal and external supply. 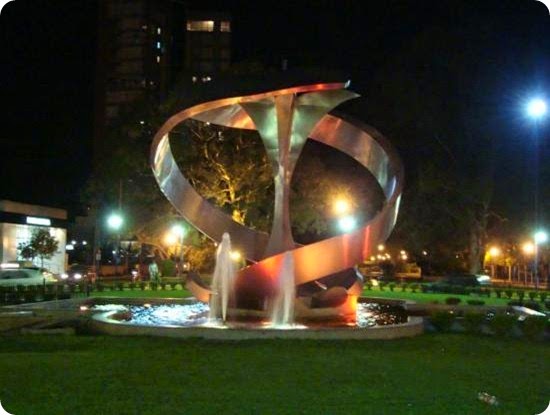 In all this progress has been reflected the effort and push those early settlers, whose memory is remembered by the old settlers and shown to new and young people.

Among the economic activities in the fruit growing area stands out, mainly pears and apples, which are exported to international markets together with other stone fruit and seed, in smaller amounts.

It was founded on September 1, 1879, when Colonel Lorenzo Vintter set in place a strong Fisque Menuco to which you assigned the name of General Roca Fuerte. This was an important military garrison of the Second Infantry Brigade during the call acting Desert Campaign.

Since the settlement had about 1000 people when on July 19, 1899, the flooding of the Black River and swept all the people disappeared under water, leaving only standing the San Miguel College (marks still visible far up water) and the Commander of the Division.

Thanks to the tenacity of the people were relocated to the present location in September 1899. On July 2, 1887 the residents of the village then elect its first City Council, which is chaired by Pedro Maglioni.

In 1988 the Constitutional Convention Municipal, developed the City Charter, which has since governed the institutional development of the city, whose government consists of an executive branch, headed by the mayor; a Legislative Branch, consisting of an eight-member city council; Controller and Power exercised by a Court of Auditors. 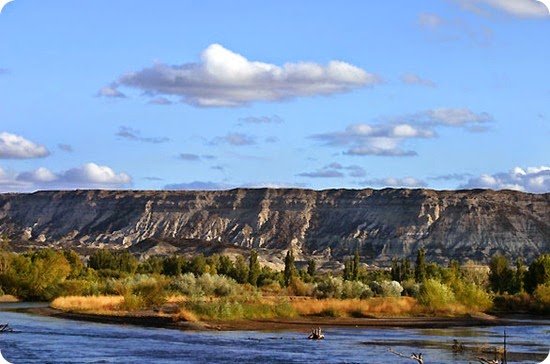 The Black River Valley offers a variety of high-impact tourist attractions. There are activities for every taste, you can visit farms, local fruit and wineries. The area is rich in paleontological fossils so you can take guided tours in the area of ​​Paso Córdoba walks.

In the area of ​​local production Municipality has organized tours, known as Road of Wine and Apple, which allow visitors to explore precisely recognized farms, packing sheds and warehouses.

In the central town you can visit the historic buildings that saw the city emerge. These constructs were recognized by the City and are identified with platelets in their facades.

The rough terrain of our plateau with canyons into the valley allows the practice of different sports such as trekking, hiking, mountain biking and 4x4 trips. The Black River instream allows great water sports such as rowing, kayak and floated, protecting spaces for sport fishing.

On the south bank of the Black River Protected Area can visit Paso Córdoba where walks are performed varying length. Points of particular interest are Red Moon Valley and the Valley of the Yellow Moon. The land is dotted with canyons and spectacular locations. 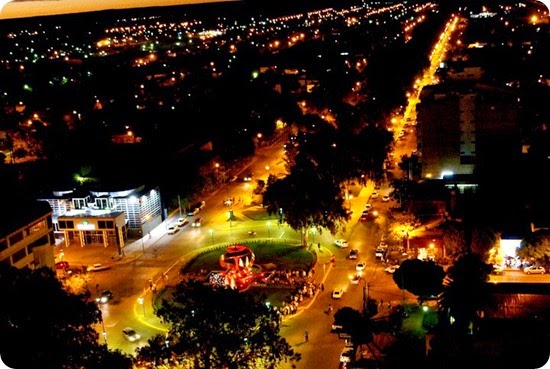 For those who like a cultural proposal, you can visit the Museo Municipal de Bellas Artes "Juan Sanchez" which usually has exhibitions of local artists. The Culture House has rooms where not only art exhibitions are held scope but also shows regional, national and international. The Regional Museum Lorenzo Vintter allows reviewing the events of the Conquest of the Desert with artifacts from both the army and native cultures. The Station Theater in recent years offers a fresh billboard puppets and theater for all ages. Finally, if the natural sciences are of interest, you can visit the Provincial Museum of Natural Sciences.

The city also takes pride of having the IUPA (Patagonian Institute of the Arts), dedicated exclusively to art college careers. The Institute can be visited to get an idea of ​​how to work in their classrooms. 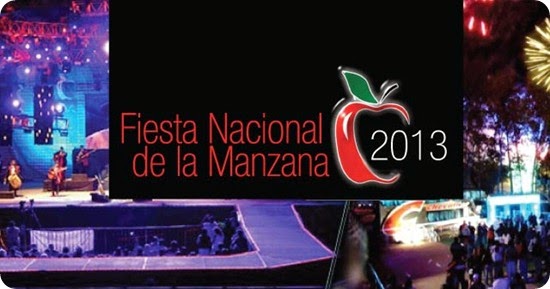 General Roca is since 1966 the seat of the National Apple Festival that takes place between February and March.

It is one of the inescapable places of national motorsport. Account with the General Roca Autodromo Park where important dates of the categories of TC 2000, TRV6, National Tourism and motorcycle racing, including dispute. Besides entire region engine schedule.

Also visit the National Rally places to be measured in the traditional skills of the country: La Vuelta de la Manzana. 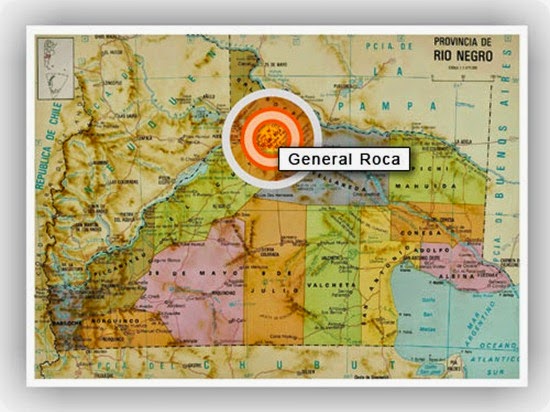 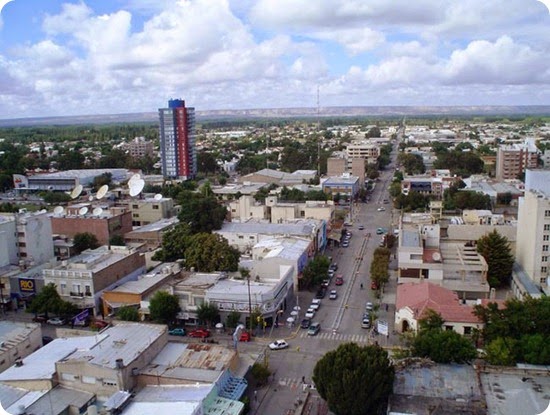