The legend that holds the hill Champaquí.

Located on the western boundary of Cordoba, the Sierra Grande has the highest hill of the province: the Champaquí, 2790 meters.

The Punilla and Calamuchita separate that chain Sierra Chica.

The peasants call "pampilla" the plateau that crowns the hill, near which there is a circular lake.

In his Caminos Argentina (1940), the prominent novelist César Carrizo Rioja (1889-1950), tells a poetic climb the mountain in the company of Don Rosendo de Tejeda and Cabrera: "Pastors as in the days of Abraham; vaque¬ros who herd their cattle; women black eyes and long braid, which very well have gotten the Marqués de Santillana for their serranillas; lion hunters scurry through the cliffs, followed by his jau¬ría, and farmers who sow their land, greet us with hat in hand ". 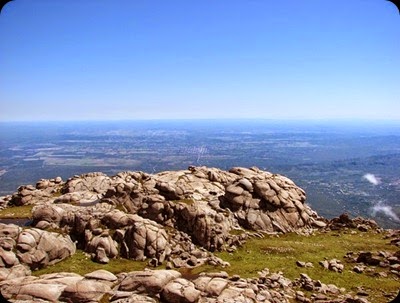 The same flock owner offered to prepare a roast kid. It was a pastor well into his fifties, brown face and hairy hands, who had never descended to the city nor intend to. "My payments it is these," he said. "I'm happy here, I retain good and healthy as a bull huaso. And down, have people die prematurely due to the many diseases and vices ".

One inhabitant of Champaquí refused to collect asadoy milk. "Here we like silk Tagua, as honey is given". For one Creole nobleman was worth only friendship. "In these fierce fields in these solitudes, what does the silver Nah? Nothing. Instead, the law amiganza everything is right. "The friendship and love, was corrected. since many missing was a companion: "And how women and men want in these hills!" 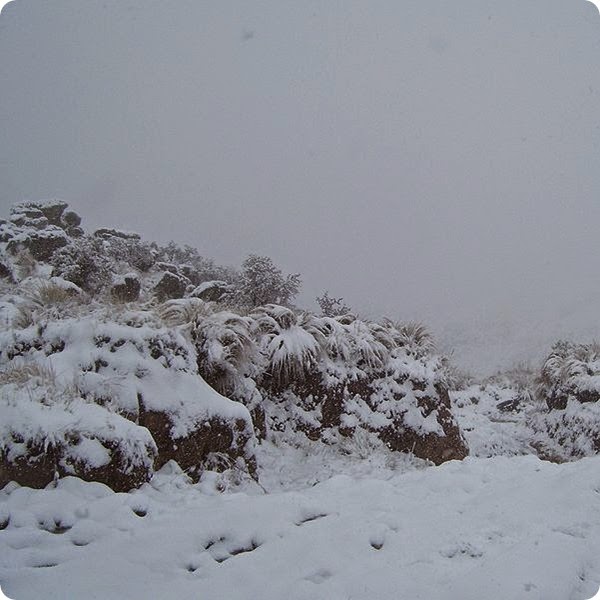 The peasant agreed to accompany those travelers to the lake, blue mirror, according to Reed, reflected mountain cobalt and turquoise sky. Before leaving he ordered the dog to carry the flock into the fold. The animal obeyed his master whistles and docile cattle were driven to the fold.

The inhabitants of the region believe a legend, the story of a beautiful woman who arrives in the afternoon and leave the lagoon at night to ascend to heaven with the light of the first star. His description is exquisite: Blond and river hair, white hands, face nacre. 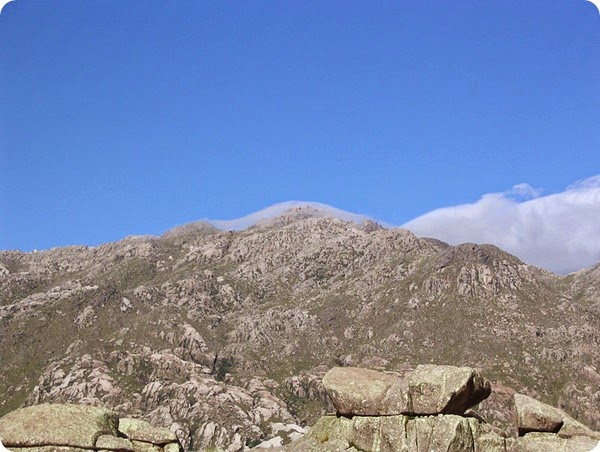 More than once saw the herdsmen, shepherds and the girls. A man of science, but also a poet, dweller in Santa Rosa de Calamuchita, vainly waited day after day. "I know !, it said in its concern and disappointment. The inhallable creature is the symbol of truth and beauty: the truth and beauty that appear suddenly, in a moment of insight into the path of the wise and the artist, when least expected. "

Don Rosendo de Tejeda and Cabrera and his friends went down the hill the next day. In the Champaquí quedáronlos shepherds, herdsmen and hunters. None of them wanted to go down or enter the city. The pastor's words still echoed brown face in those explorers: "I'm happy here, I retain good and healthy as a bull huaso". 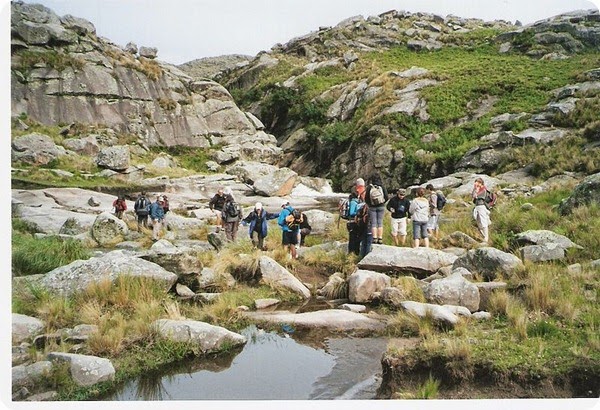