Neuquén is known for the sport hunting of deer and wild boar.

Neuquén is known for the sport hunting of deer and wild boar. This activity is generally practised in ranches near the towns of Junín de los Andes, San Martín de los Andes, Aluminé, and Zapala. There are big game hunting sites in the area of Lanín and Nahuel Huapi National Parks, supervised by professional guides.

In the region, there are three exotic species of deer that can be hunted: red, fallow and axis deer. It is totally forbidden to hunt native species. 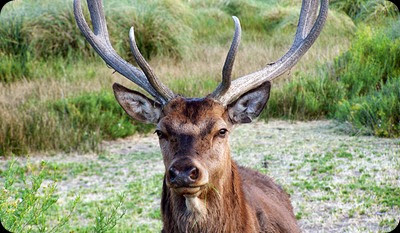 As for small game hunting, there are species like partridge, duck, elegant crested tinamou (Eudromia elegans), quail, and European hare. The season lasts from the beginning of May until the end of July. 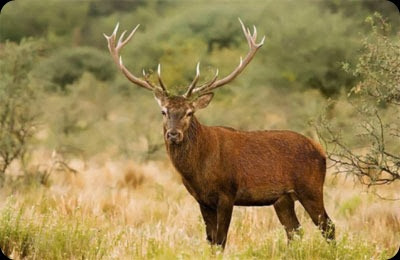 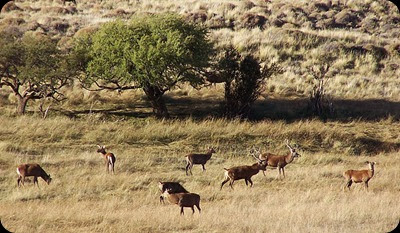 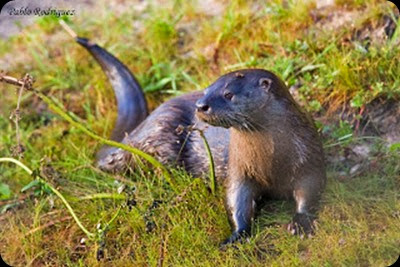 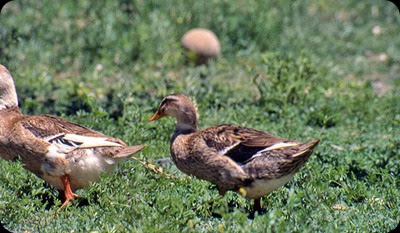