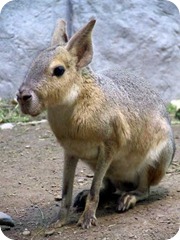 At present the existing biodiversity in the Patagonia Argentina, we are referring not only to the particular characteristics of each of the species that inhabit this region, wildlife humble glance, but try to give a global picture of the immense wealth totalizing underlying this ground, across the spectrum.

In other words, we want to make come to understand that since the immeasurable beauty of the ocean, through the rigorous but captivating arid steppe, to the stunning charm of the Cordillera de Los Andes, from the solitude of the hills in the plains to the majesty of the lakes with its glaciers, Patagonia Argentina hosts, even in its apparent simplicity, "THE MIRACLE OF LIFE."

The birds deserve a separate chapter, since to describe only the species found in Bird Island, off the Valdes Peninsula it takes several pages.

Mention only the most important, as the Magellanic penguins, several species of cormorants, gulls and terns and Antarctic pigeons, among many others. 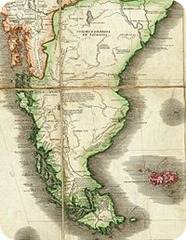 Leaving the coast and entering in the continent, we find that the ancient people, animals indigenous to the highlands, have been displaced by introduced species aGuanaco man from the conquest and colonization.

Native fauna consisted of the tiger, the maned wolf or "big fox", pampas deer and peccary, which today have migrated north.

The new inhabitants are red deer and wild boar, as well as sheep and goats. But cougars have been preserved and guanacos, which are forced to compete with sheep and goats for territory.

The most characteristic land animals, and that one can easily see, although their number is reduced to the south are the foxes, feral cats and skunks, Patagonian hares or maras (protected species in danger of extinction), armadillos called "furry "or" piches "along with the ostrich and tinamous (similar to but larger partridges). 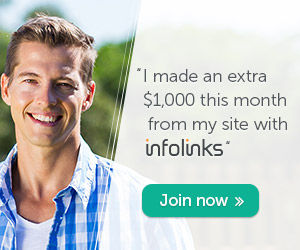 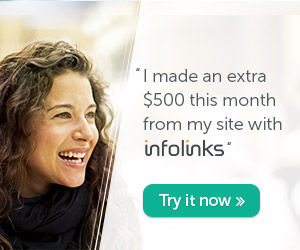 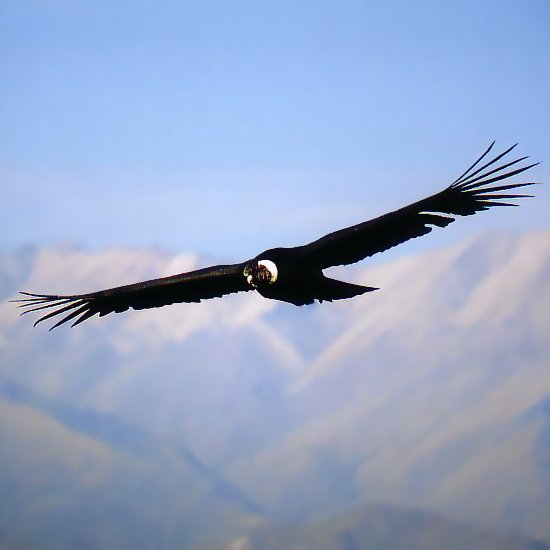 Martineta copetona: Earthlings treadmills are birds that fly hard as they have short, rounded wings. Only in case of persecution stands a short distance flight. The plumage is gray, red or brown, and blend in with the vegetation. The tail feathers are short, beak and long neck have a crest on the head. Males construct nests that are not very deep holes, installed in any depression in the ground and the shelter of a bush. The eggs produced are bright and colored. 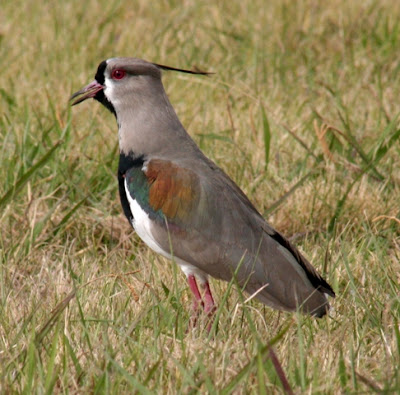