Our deeply root dishes and meals are an essential part of the culture and tradition of the Province, recipes have been transmitted from generation to generation. You can taste flavors that combine corn, ancestral diet of the Incas, with different meals. Regional and international cuisine can not be rejected.

Tamales, Humitas and Andean preparations will surely be your favourite appetizers, but if your preference is meat, you can enjoy the tasty and healthy meat preparations known in classical or modern, typical of a fusion cuisine 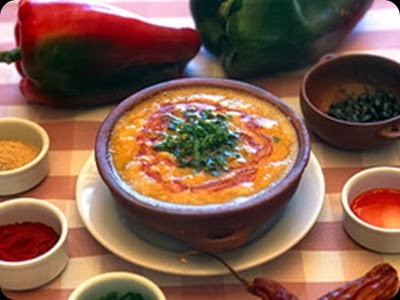 An overview of the origins of our cuisine.

Each place has its own charm and attraction that mixes with the flavors and aromas of different foods of their culture. Thus, typical meals are prepared with Northwest Argentina recipes passed from generation to generation, times in which every region had only locally produced foods, and those who could go to the bartering with residents of other nearby areas with different climates in order to get supply to complement their diet. 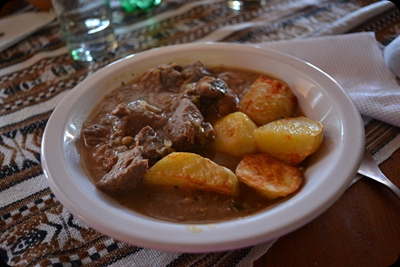 Many recipes have lost importance during the conquest, even were despised, banned and violently eradicated from customs as in the case of Amaranth (Kiwicha) and Quinoa, cereals used as "meat substitutes" and which are now grown and used in developed countries due to its high nutritional value. We should bear in mind that the eating customs in Europe

have changed with the introduction of valuable American species such as potatoes, corn, squash, cacao and coffee.

Today the basis of our diet consists of beef, lamb, llama, pig, goat and chicken with rich spices such as pepper, cumin and paprika among others. In our markets people can buy mote (maiz), potato flour, dried meat (charqui), chalona ( dried meat made from lamb meat), all these are used to prepare regional dishes among which are: the empanadas, tamales, humitas, soup, spicy belly stew, guaschalocro( a stew made from corn and pumpkin, served with cheese during the period of abstinence before Easter) , frangollo ( grinded maize), Chanfaina ( stew made from goat blood and guts) , roast llama, Guateadas ( usually animal head wrapped in canvas and paper and cooked in a pre-heated hole in the ground, or in a adobe stove) and charquisillo. In La Puna you can taste Tulpo or calapurca( a soup made of llama meat and maize served with pre-heated stones in a plate). 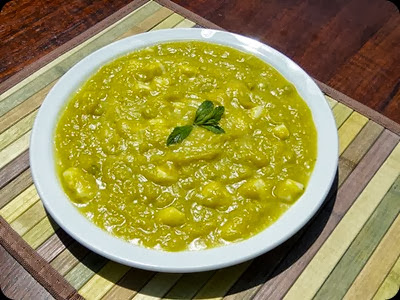 It is also worth mentioning the farmhouse goat cheeses, and the traditional fresh cheeses you can buy in San Antonio, a prestigious town due to its ancestral form of cheese preparation following old recipes.

There is no bigger pleasure than tasting good farmhouse cheeses with the artisanal wines of Jujuy. 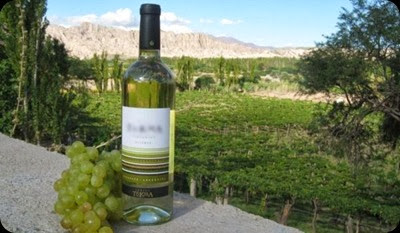