Cuyo the region of the high peaks 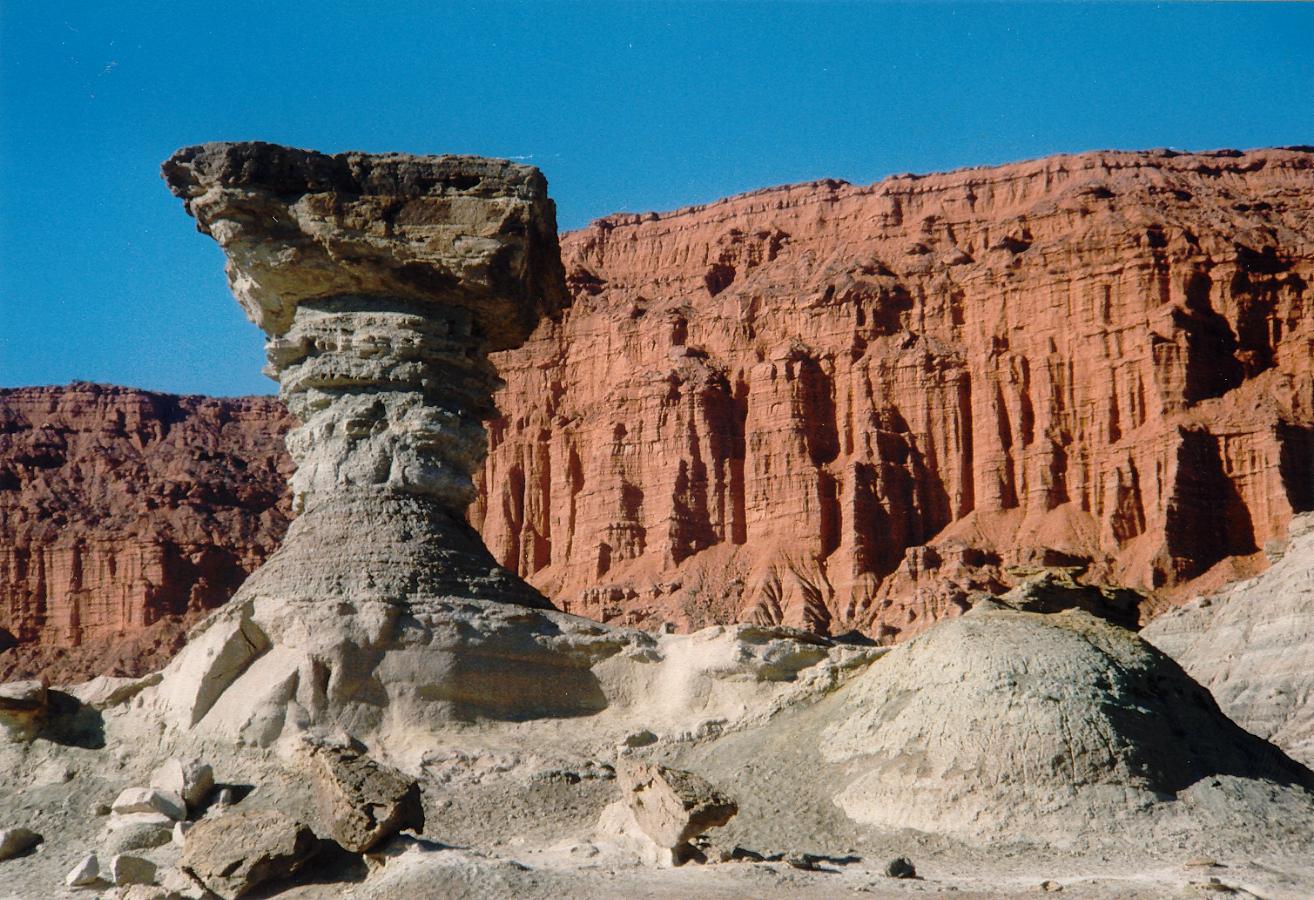 Cuyo - “desert country” in the Indian language - is the region of the high peaks, the snow-covered volcanoes, and the large wilderness spreading from the Andes mountain range and foothills to the steppe. The visit to Ischigualasto - Talampaya Natural Parks, is a true journey to the dinosaurs era. Ischigualasto, also known as “Valle de la Luna” (Moon Valley) because of the amazing diversity of forms and colours of its landscape shaped by erosion, is one of the world’s most important paleontologic sites. The Talampaya River Canyon reveals amazing multi-shaped layers in its high red walls.

Pink flamingos, Andean ducks, “vicuñas” and “guanacos” cohabit freely in parks and natural reserves, while condors fly over the area. The region displays the full splendour of the Central Andean Range. The Aconcagua (6.959 m) is the highest peak in the Western Hemisphere, and its steep slopes are renown and respected by mountain climbers from all over the world. In the valleys of  La Rioja, Mendoza and San Juan, among leaves of grapevines, farms and wineries, visitors can go along the Wine Road, an attraction of international renown. Cuyo has some of the most popular tourist attractions in Argentina and the highest mountains in the Andes, including Aconcagua itself, the highest peak outside Asia, and the Ischigualasto Provincial Park. The soil is arid and reddish, crossed by few rivers.

Most of the rivers are fed by the thawing of snow on the peaks, and their volume of water increases considerably in spring. The Desaguadero River is the main collector, receiving waters from the Bermejo, Vinchina and Salado before reaching the Colorado River. Viticulture is one of the main activities of the area. The wine production of the region represents almost 80% of national production, and the wines are highly considered in the world. Olives, potatoes, tomatoes and some fruits are also cultivated, and there is production of sweets and preserved foodstuffs.

Quarrying and oil exploitation are other important industries. The cities and towns in the region are characterised by colonial low houses and churches, and narrow streets, contrasting in the principal cities with the modern parts. The Universidad Nacional de Cuyo, founded in 1939, is the most important within these provinces, and has its campus in Mendoza, but has faculties as far as Río Negro. 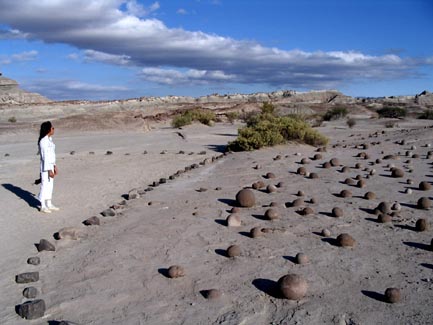 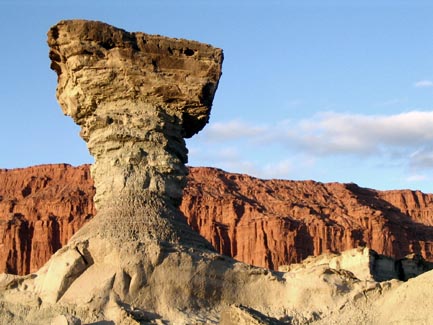 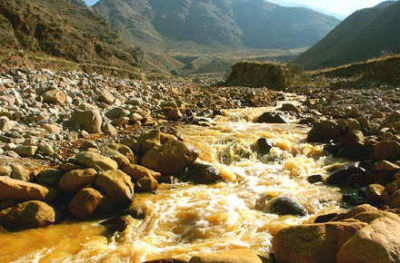 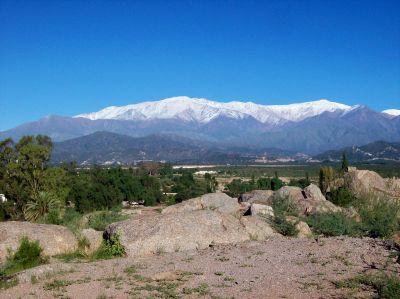 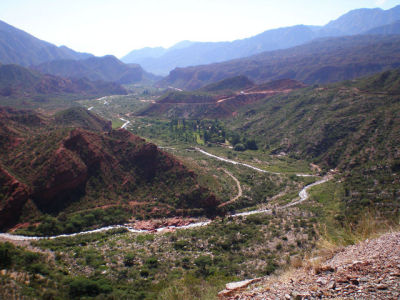 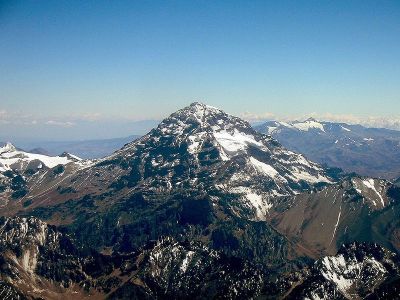 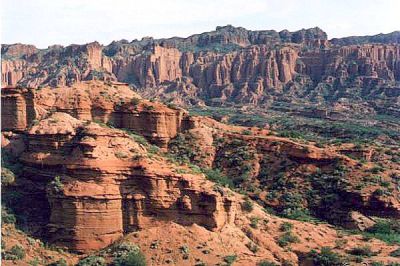 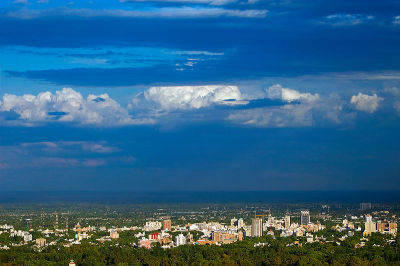